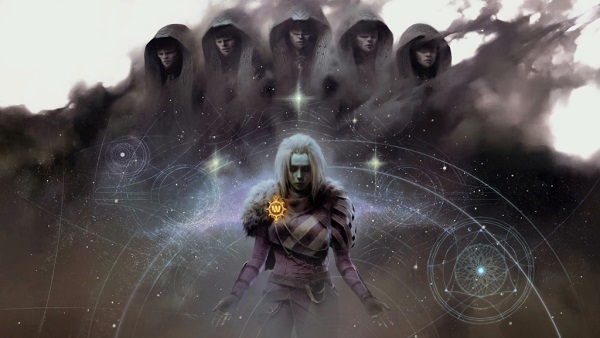 From the looks of it, it seems like there is a huge focus on Unstoppable Mods. This goes in line with Vex Mythoclast buff that arrived with the Season of the Lost. Sadly, Anti-Barrier is only available on Auto Rifle which is why we will probably see people running Eriana’s Vow a lot. In addition to this, fan-favorites like Disrupting Blade and Passive Guard have also made a comeback.

Below, we have provided a complete list of all the Seasonal Mods in Wayfinder’s Compass:

Unstoppable Sidearm – 1 Energy
Aiming down sights with any Sidearm you are wielding loads a powerful explosive payload that stuns unshielded combatants.

Sword Scavenger – 1 Energy
Swords get larger bonus reserves when you pick up ammo.

Shotgun Ammo Finder – 1 Energy
Increases your chance of finding ammo while you have a Shotgun equipped.

Passive Guard – 6 Energy
Receive less damage from combatants that are close to you while you are wielding a sword.

Resonance Siphon – 2 Energy
Gain Stasis ability energy whenever you or a member of your fireteam stuns a Champion.

Thermoclastic Strike – 3 Energy
Solar and Stasis melees disrupt combatants, stunning them, delaying ability regeneration and lowering combatant damage output. Strong against Overload Champions. Refresh your melee ability whenever you or a member of your fireteam stuns an Overload Champion.

Fire and Ice – 1 Energy
Defeating a Champion spawns a random array of Solar and Stasis wells.

Thermoclastic Blooming – 2 Energy
Defeating a combatant with a Solar or Stasis melee creates an Orb of Power.

This is all we have got in our D2: Season of the Lost Wayfinder’s Compass Artifact Mods guide. For more help on the game, feel free to check out our detailed Destiny 2 wiki page.