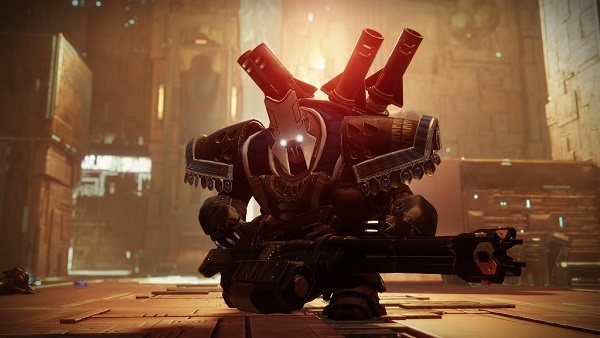 Before getting to the actual tips, let us talk about modifiers that are in the NF:

When it comes to team composition, we recommend the following:

As for the mods, it is a good idea to run Void/Solar Resist, Striking Light, Taking Charge, etc. Other than that, below are some tips to make it a little bearable: