Home Guides Destiny 2 How to Complete the Astral Alignment in Destiny 2: Season of the... 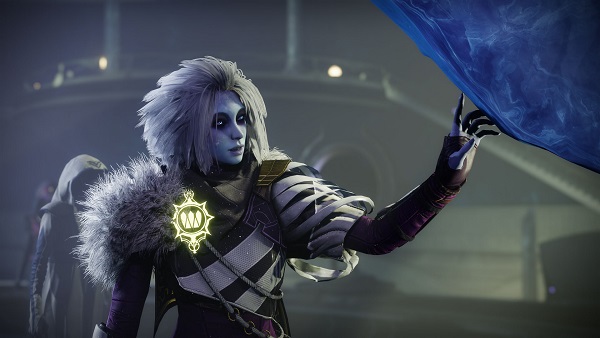 This part of the activity takes place at the Blind Well. Clear the area of enemies and interact with the central terminal to teleport to the next location.

In addition to normal Taken enemies, multiple Taken Captains will appear in the area. Defeat this Taken Captain will cause it to drop a Taken Essence. It needs to be taken to a rift/plate in order to cleanse it – there is no need to press a button, just walking to a rift/plate with a Taken Essence should cleanse it automatically. Once all the rifts/plates have been cleansed, interact with the beacon to begin the next step.

Also, do note that there will be multiple Overload or Unstoppable in the area – bring the required mods.

Charge the Batteries or Prevent the Ether Harvest

This step either involves charging the batteries or preventing the Ether harvest – never both at the same time. This is a brief rundown of how it works:

The boss fight takes place in the Blind Well. To defeat the boss, clear the Taken Blights, grab the Taken Essence and use its Super on the boss. This will destroy the immunity shield on the boss, allowing the entire fireteam to deal damage until another immunity phase kicks in – there are 3 phases in total.