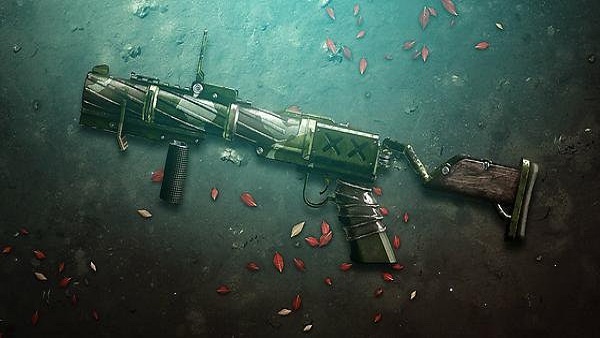 The first thing that players will need to do is to pick up the quest for the Salvager’s Salvo from Banshee-44 at The Tower. The quest is called Messy Business and can be fairly tiresome, at least for some classes. The quest has a total of two steps that players need to complete. These steps are:

There are a lot of different ways to complete these objectives without much hassle. Players can try to find a group that is willing to farm the Nightfalls over and over again. On top of that, this week’s Crucible rotation has Mayhem game mode. It doesn’t even take 3-4 to complete a match and players can easily spam it to get the matches completed.

For players who already have a group, they can launch a Playlist Strike and go into different Lost Sectors where they’ll be able to use their Grenades and a Grenade Launcher with Demolitionist e.g. The Martyr’s Retribution to complete the points objective in no time.

Once all the objectives are done, players need to visit Banshee-44 once more to get the Salvager’s Salvo GL. Sadly, the launcher isn’t in the Kinetic slot and is of Void energy. However, it does have some really good perks for PvE. When it comes to PvP, we still rely on the Lion more than anything else. These perks include:

That’s all we’ve got in how to unlock the Salvager’s Salvo GL in Destiny 2 Season of the Chosen. For more help on the game, feel free to check out our detailed Destiny 2 wiki guides.