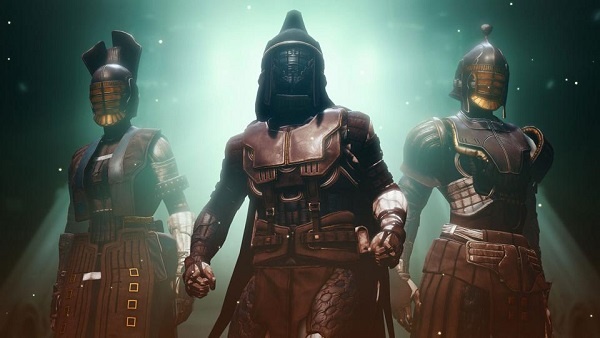 Destiny 2: Season of the Chosen Hammer of Proving

Unlocking the Hammer of Proving
To unlock the Hammer of Proving, players need to complete the introductory run of the Battleground. Once done, they need to travel to the H.E.L.M., speak to a few NPCs, interact with the Prismatic Recaster, check the War Table, and basically progress the initial questline. Once done, players will need to do another run of the Battleground, after which they’ll receive it as a reward.

Using the Hammer of Proving
To use the Hammer of Proving, players will need to farm Cabal Gold – the new Seasonal Currency. It can be earned from almost every Core Activity in Destiny 2 like Playlist Strikes, Crucible, Gambit, Public Events, Blind Well, etc. In our Cabal Gold Farming guide, we’ve shared the best methods to farm it.

Once the players have got at least 14 Cabal Gold, they’ll be able to slot it in the Hammer of Proving. After slotting it in, players will need to complete a run of the Battleground and smash one of the three Tribute Chests at the end – there isn’t any way to break more than one Tribute Chest per character. From these Tribute Chests, players will acquire new seasonal gear and Hammer Charges.

That’s essentially the entire loop for the new Seasonal Activity in the game. Pretty straightforward!

That’s all we’ve got in our Hammer of Proving guide for Destiny 2: Season of the Chosen. For more help on the game, feel free to check out our detailed Destiny 2 wiki guides.