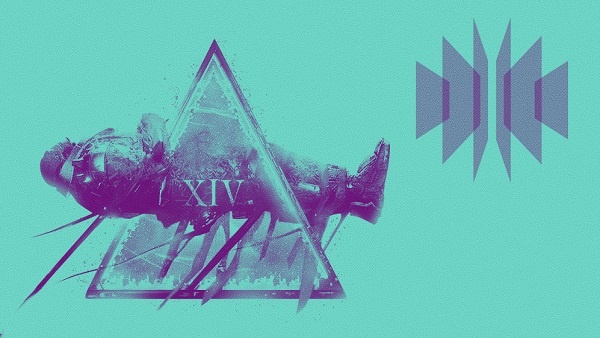 With today’s weekly reset, Destiny 2 Season of Dawn has a new activity for the entire D2 community to participate in. Known as the Empyrean Foundation, the event works exactly like the Mars community event that Bungie held a while back that saw Guardians around the globe working toward a common goal.

The purpose of the Empyrean Foundation is to set up the stage for a brand new activity scheduled to roll out next season – expected to be called Season of Worthy. From the leaks, we know that the said activity will most likely be Trials of Osiris on Mercury. This Destiny 2 Empyrean Foundation guide will get you up to speed with everything you need to know about the newest community event in the game.

Empyrean Foundation begins with Saint-14 asking you to contribute toward building a beacon that will pave way for a new activity slated to release after Season of Dawn finishes.

The entire community event revolves around the Tower Obelisk so make sure you’ve it unlocked. To do that, make sure to pick up the Cornerstone quest from Saint-14 and complete it.

Participating in the Empyrean Foundation requires you to donate your Fractaline at the Tower Obelisk. Donations from the community will complete different stages, with each consequent stage requiring even more amount of Fractaline.

But what will you receive from donating your hard-earned Fractaline? There are several actually, which are detailed below:

Now that we know all about the rewards, let’s talk about how many Polarized Fractaline the community needs to donate to progress through all 7 stages of the community event:

Judging from the rewards, it seems like the Empyrean Foundation is here to stay until the end of Destiny 2 Season of Dawn. For more on the game, be sure to check out our Destiny 2 guides hub.