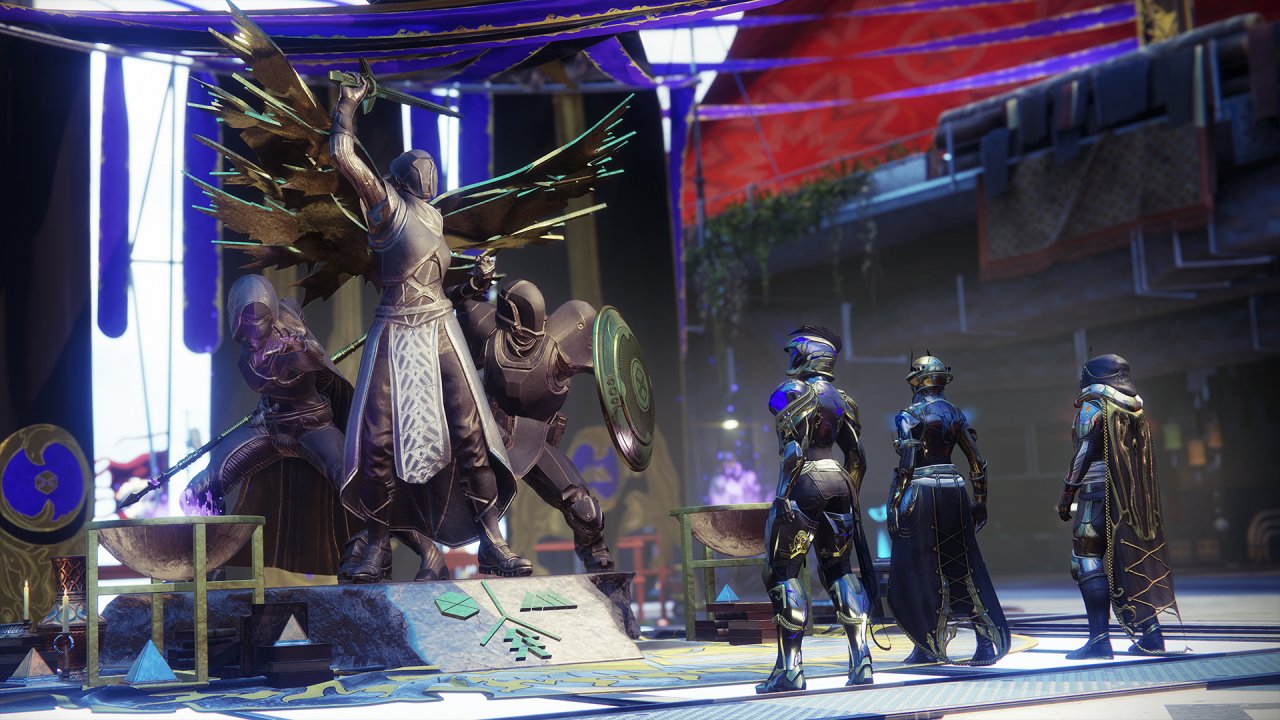 Solstice of Heroes in Destiny 2 is a yearly free-for-all summer event that gives players a chance to participate in a new matchmade activity to earn random-rolled armor, universal ornaments, and glows. In this guide, we’ve detailed everything you need to know about how Solstice of Heroes works in Destiny 2: Season of Arrivals.

The primary play space during the Solstice of Heroes is European Aerial Zone (EAZ). This is where players will grind out randomly-rolled armor, complete bounties, and upgrade their armor. What we mean by upgrading armor is you’ll start with Renewed Armor Set (blue) and will have to upgrade it to Majestic Armor Set (purple without glow) and finally turn it into Magnificent Armor Set (glows).

It’s important to note that each class in the game has different requirements for upgrading the Solstice Armor. Once fully upgraded, you’ll be able to buy Universal Ornaments from Tess Eververse for 500 Silver or 2,000 Bright Dust per character. These ornaments will make your character glow depending on the subclass you’re using – the more Super energy you’ve, the brighter will be the glow.

Once you’ve upgraded to Majestic Armor Set, you’ll need to complete the following requirements to upgrade to Magnificent – these remain the same for all classes:

This is all we’ve got in our Destiny 2 Solstice of Heroes guide in Season of Arrivals. For more help on the game, you can check out our detailed Destiny 2 wiki guides.