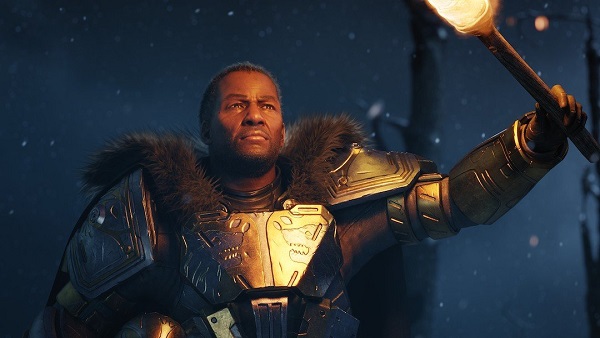 Iron Banner in Destiny 2 Season of Arrivals is scheduled to go live from Jun. 30 to Jul. 07 and has a brand new quest you’ll need to complete. Luckily, the quest isn’t half of a grindfest that it used to be in Season of the Worthy. In this guide, we’ve detailed everything you need to know about completing the S11 Iron Banner quest in Destiny 2, its rewards, and reissued weapons.

Season 11 Iron Banner quest is called “Old Reliables” that you should be able to pick up from Lord Saladin in The Tower. The quest only has one step and is very easy to complete. It’s only after completing the “Old Reliables” quest that you’ll be able to turn in your IB Tokens to increase reputation with Lord Saladin, earn Enhanced Mods, and loot.

To complete this quest step, you need to score 25 kills with an Auto Rifle and a Sidearm. You’ll also get bonus progress for scoring precision kills. Since 600RPM ARs are in such good shape right now, you should be able to score 25 AR kills in 1-2 matches. The same can’t be said for Sidearms which might take you a little longer depending on how proficient are you with the archetype. The following are some weapon recommendations:

Once you’re done with the “Old Reliables” step, simply return to Lord Saladin on The Tower to complete the quest.

S11 Iron Banner rewards include Light Unbridled emblem, Iron Vendetta shader, The Fool’s Remedy, and The Forward Path AR. Both the Sidearm and the AR can roll with new IB-exclusive perks detailed below:

Lastly, do note that Power Advantage is enabled in Iron Banner so you can expect people at 1070-1080 LL to one-shot you with a Witherhoard. Eyes up, Guardian!

This is all we’ve got in our Destiny 2 Season of Arrivals Iron Banner quest guide. For more help on the game, you can check out our detailed Destiny 2 wiki guides.