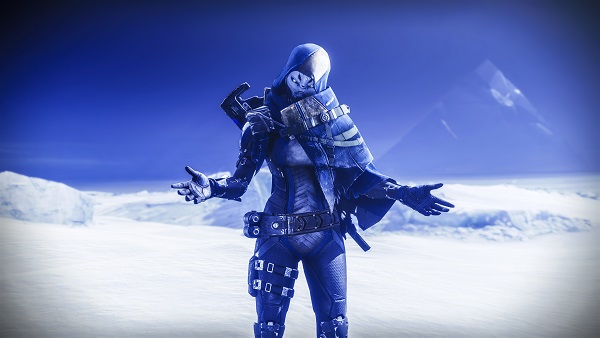 With the release of S15, Bungie has brought some much-needed changes to Trials of Osiris, Destiny 2’s endgame offering for PvP. These changes turn ToO into a more accessible PvP game mode for everyone, giving below-average players a shot to earn ToO-exclusive loot if not visit the Lighthouse. In this article, we have outlined all the changes coming to Trials of Osiris in Destiny 2: Season of the Lost (S15).

Destiny 2: Season of the Lost Trials of Osiris Changes

For the players who never participated in ToO before, it is a high-stake 3 vs. 3 Elimination game mode.

Previously, Trials of Osiris required a pre-made Fireteam since it did not have matchmaking. The players were required to purchase a Passage (an entry ticket) from Saint-14 at The Tower to enter the game mode. Rewards from ToO were locked behind getting 3, 5, or 7 match wins without dropping a single one. This made below-average PvP players steer away from it since every game felt like a stomp. On top of that, as an endgame PvP activity, it was infested with cheaters, recoveries, and whatnot.

However, with Destiny 2: Season of the Lost, Bungie has made some really good changes to ToO that will most definitely draw more players to try out the game mode. A summary of these changes is provided below: