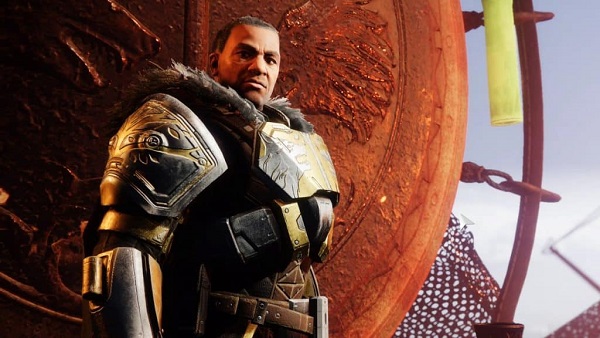 S15’s Iron Banner quest is called ‘For the War to Come’. As in previous quests, it requires a bunch of captured zones, kills with different weapons, and matches completed. In this guide, we have detailed all there is to know about completing the S15 Iron Banner quest in Destiny 2: Season of the Lost.

Below, we have provided a complete list of all the objectives that need to be done in order to complete S15 Iron Banner in Destiny 2: Season of the Lost.

For the second step, a few more zones are needed in addition to Pulse Rifle final blows and matches completed. We recommend something like NTTE, Iron Banner PR, etc. to get it done.

For the third step, the players need to defeat a few more Guardians, get Solar/Stasis final blows, and capture zones.

For the final step, the players are required to get a bunch of sidearm, a few Super kills, and another bunch of zones captured.

Once found, return to Lord Saladin in The Tower to get the rewards. Also, make sure to claim the bounties in order to get Pinnacle rewards.

This is all we have got in our Destiny 2 S15 Iron Banner quest guide. For more help on the game, be sure to check out our detailed Destiny 2: Season of the Lost wiki page.