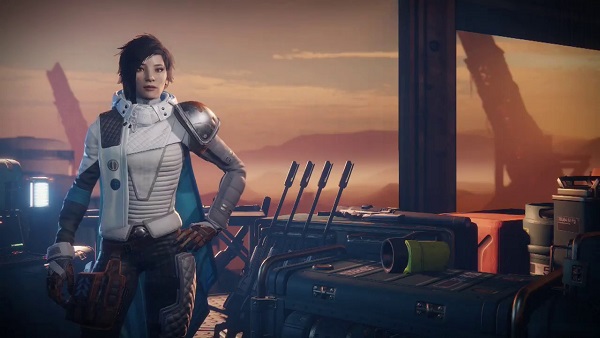 As a way to honor the late Matt Helsom, who worked on D2 Warmind expansion, you can complete a short memorial quest on Mars. There isn’t a lot going on when it comes to the quest. You’ll only need to find Helsom’s workstation on Mars and return to Ana Bray for a lore bit and receive an additional Exotic Cypher as a reward. Since there aren’t any prompts in the game telling you where to start the quest from, it can leave some people confused. In this guide, we’ll walk you through everything you need to know about starting the Signal Intercepted quest in Destiny 2 Season of Arrivals.

To begin, head over to Mars where Ana Bray is located. Once there, you need to enter the area on the left side of Ana – it’s right after the first set of stairs that lead to Mindlab.

Continue to proceed toward the Mindlab and you’ll eventually find a very small room toward your right side. It should be to your immediate right after you head out of the tube in the Aurora Reach.

Once you’re there, investigate the datapad sitting on the terminal before returning to Ana Bray. Speaking to her will bring up a lore bit that celebrates Matt Helsom and his contributions. It’s a pretty neat tribute if I’m being honest and I’m so very glad that Bungie did this. This is the in-game text for those of you who are interested: 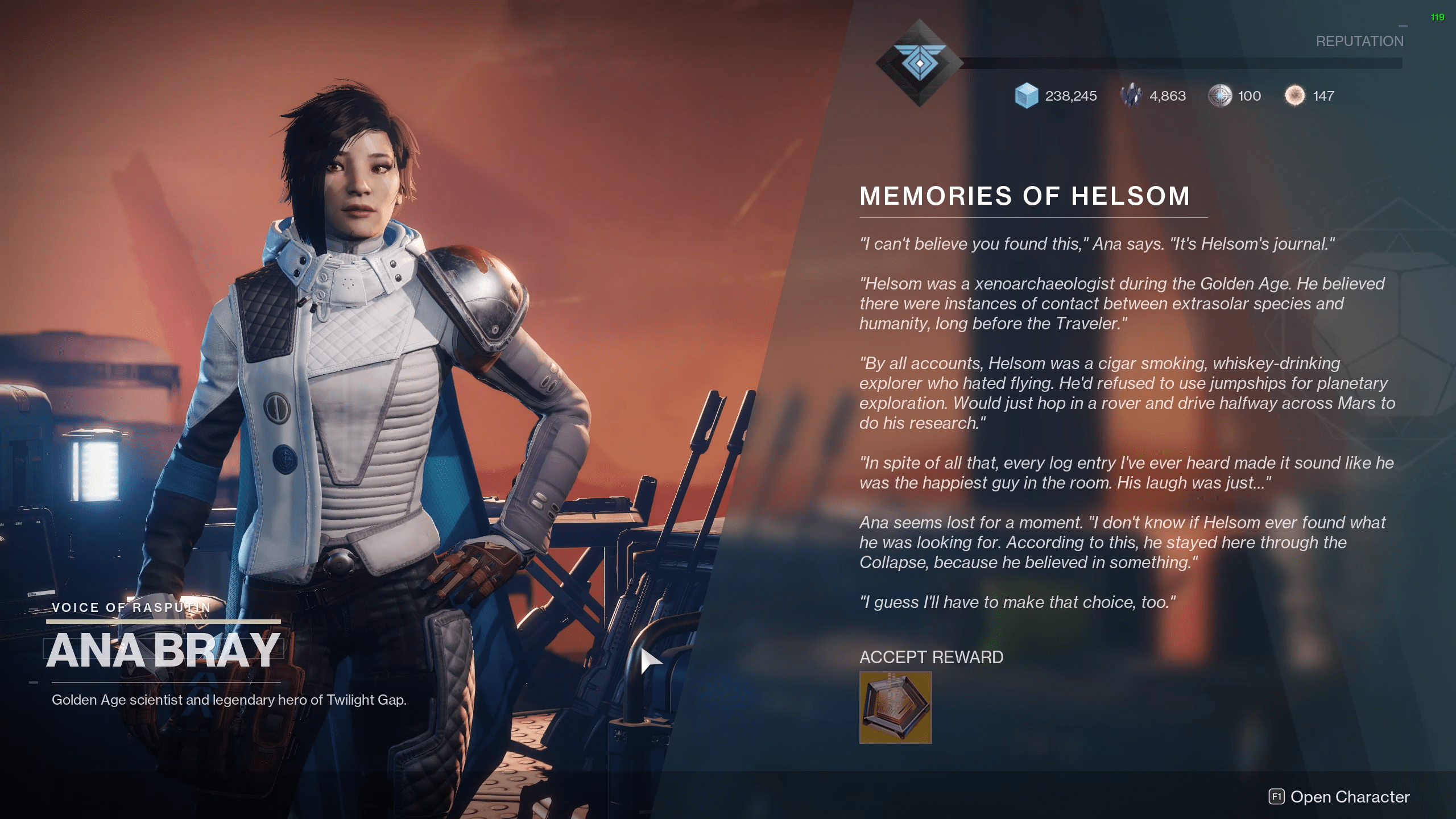 Aside from being cool, you’ll also receive an Exotic Cypher as a reward for honoring him. It’s a pretty neat reward for players who just started out the game as it can let you buy an Exotic Weapon from Master Rahool or an additional Fated Engram from Xur, Agent of the Nine.

However, do note that you can only have one Exotic Cypher in your inventory. If you’ve already got one, I’d recommend using it to buy the following weapons from Master Rahool – the order is from best to worst:

If you aren’t interested in these, you can also buy an additional Fated Engram from Xur, Agent of the Nine. As for your other Exotic Cypher, try to hold onto it as it might come in handy in the next season.

This is everything we’ve got in our Destiny 2 Signal Intercepted quest that honors late Matt Helsom. For more help on the game, you can check out our detailed Destiny 2 wiki guides.