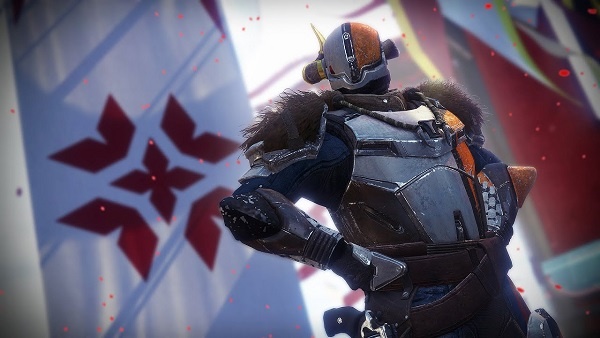 Hawkmoon probably is one of the best catalysts in Destiny 2. When equipped, it provides the Hunter’s Trance perk that increases magazine size, grants increased handling, reload speed, and weapon range based on the number of stacks of Paracausal Charge. With the catalyst, it’s much easier to maintain the Paracausal Charges but players will still need to incredibly accurate and land precision hits to take full advantage of it. There’s also an ornament for Hawkmoon at the Eververse for players who want that. In this guide, we’ve detailed everything there’s to know about how to get the Hawkmoon catalyst in Destiny 2: Beyond Light.

To get the Hawkmoon catalyst, players first need to go to Crow on The Tangled Shore and pick up the Harbinger quest from him. This will ask players to head over to The Reservoir in the EDZ – it’s on the right side of the tower where Devrim is located.

Once there, start the mission and follow along the path. The mission involves a bit of parkour but nothing like Destiny 2 players have experienced in terms of Whisper of the Worm and Outbreak Perfected missions. Continue to follow along the path until you’re asked to kill 3 Emissaries. Players need to drop into the dam and then head inside a small opening directly below a brown platform.

Every time players take around 50% HP of an Emissary, it will teleport into another room and players will need to chase them to finish them off. Once all 3 Emissaries are down, players will need to take the suggested route to arrive at the area where the boss fight for the Lake of Shadows strike takes place.

Kill the bosses there and continue along the path where the original Hawkmoon mission took place. Players will need to deal with a lot of Void shields as well as 4 Unstoppable Champions.

During the final room, players can simply stay behind the two rocks and continue to take out shields using something like Commemoration from the Deep Stone Crypt raid or the Gnawing Hunger auto rifle from the last season. Whenever the boss arrives in the room, Super him to take him low. Once the mission completes, players will receive two randomly-rolled Hawkmon weapons and the catalyst. To complete the catalyst, players will need to kill 700 enemies with it.

That’s all we’ve got in our Destiny 2 Hawkmoon Catalyst guide. For more help on the game, you can check out our detailed Destiny 2 wiki guides.