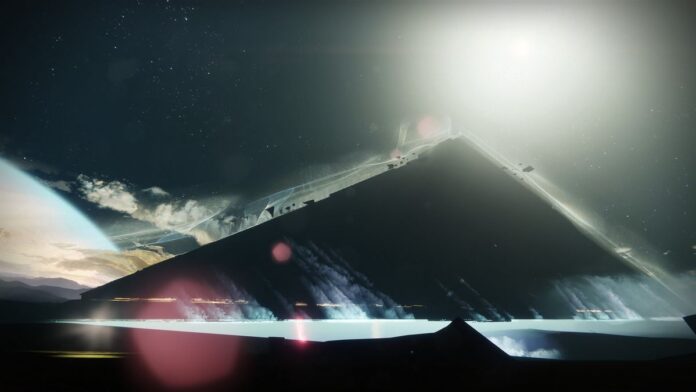 In the latest season of Destiny 2, we got to witness a taste of what the darkness can do. We got some hints regarding what is going to happen when the new expansion comes out. We have some in-game events as well as some lore earnables in-game that might point towards the fact that we might not be able to win this battle against the darkness in the next expansion of Destiny 2.

Note: Before we head into the reasons regarding why the guardians in Destiny 2 will not be able to win the battle against the darkness, know that this article is going to contain spoilers. If you have not completed the Evacuation quest line yet then you should do that first and then come back.

The following are the reasons that show that we are at an all-time low in Destiny 2 from a lore point of view and going to war with the Darkness or even Savathún might not result in a favorable outcome.

Traitor In The Tower

From what we have deciphered from the messages of the darkness, there is a traitor in the tower which is going to be a major concern moving forward.

Asher Has Been Consumed

Asher Mir went into the Pyramidion to defend it from the Darkness and was consumed. So the guardians do not have the best scientist in the world.

The Infinite Forest is locked from the inside so the guardians to not have the important simulator which could have been a great weapon that could turn the tide of the war.

Titan Has No Hope

Titan is being consumed by the Hive and there is only one guardian standing to protect it which does not leave much room for hope when you really think about it.

Rasputin Is No More

Rasputin, the greatest weapon of the golden age is almost completed destroyed. This could have been a major game-changer for the guardians of Destiny 2 against the darkness threat but the golden age wonder is not going to be an option.

Attack By The Darkness

People on earth are preparing to fight against the darkness and it is going to be an overwhelming attack indeed.

Guardians and ghosts are turning against their fellows after being affected by the dark pyramids.

Savathún has been blocking communications with allies which is going to keep guardians without much help other than what they already have.

Humans Turning Against The Guardians

An increasing number of humans are turning against the guardians and the traveler thinking that the war against the fleet of the darkness cannot be won. There are others that do not care about the upcoming threat.

The Traveler Is Silent

Since the Red War, the Traveler has not done much.

Note that the guardians have won against Six Fronts, Twilight Gap, Crota, Oryx, SIVA and The Red War. In recent events guardians could not beat the pyramids on the moon in Destiny 2, multiple allies have been lost since the start of the season. At the time being there is no plan or solution for the upcoming battle.

From what we have seen here, it seems like the fight against the darkness is one that the guardians cannot win in Destiny 2.