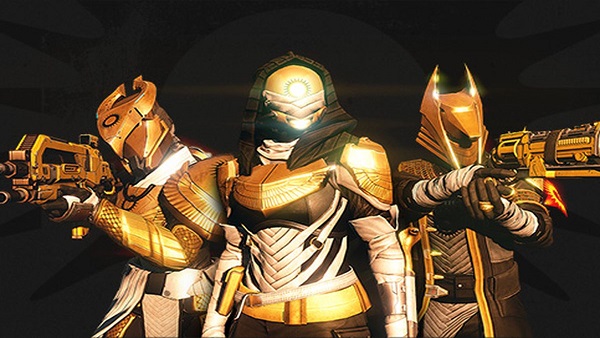 Before we start, do note that Bungie has confirmed that Trials of Osiris are here to stay but if you wish to earn the “Flawless” title, you must unlock all the triumphs during Season of the Worthy. The requirements to unlock the title aren’t too bad only if the game wasn’t rampant with cheaters, win-traders, and Bungie’s flawed matchmaking system.

But if you’re persistent enough and somewhat decent PvP player, you should be able to become the “Flawless” before the season ends. I should also mention it here but playing the Trials of Osiris requires you to have a fireteam of 3 since the mode doesn’t support matchmaking.

With that said, in order to unlock the “Flawless” seal/title in Destiny 2 Season of the Worthy, you’ll need to unlock five triumphs in total. These are:

Let’s talk about them in detail one by one:

Trials of Osiris: Veteran Disciple
This triumph requires you to complete your collection of weapons and armor from the Trials of Osiris. Things you need include:

Do note that with the exception of Lantern Shell and Resurrection’s Guide, these trophies are on a weekly rotation so you can’t expect them to farm in a single week. As for the Ghost Shell and Sparrow, they’re randomly dropped from the chest in the Lighthouse.

Safe Harbor
To unlock the Safe Harbor triumph, you need to go flawless at least once (7 wins in a row without any loss unless you’re on Passage of Mercy card) and then help another player who has never gone flawless with his/her first-ever flawless. It’s basically carrying someone to their first flawless run.

Guardian of the Lighthouse
You simply need to win ten Trials of Osiris in a row without any loss. As simple as that!

This is the Way
To unlock the last triumph, you need to go flawless on four different Trials of Osiris maps – doesn’t matter which ones. If you did go flawless on all the maps since the Season of the Worthy started, you should’ve this unlocked already.

These are all the triumphs that you need to unlock the “Flawless” seal in Destiny 2 Season of the Worthy. For more help on the game, you can check our Destiny 2 wiki.