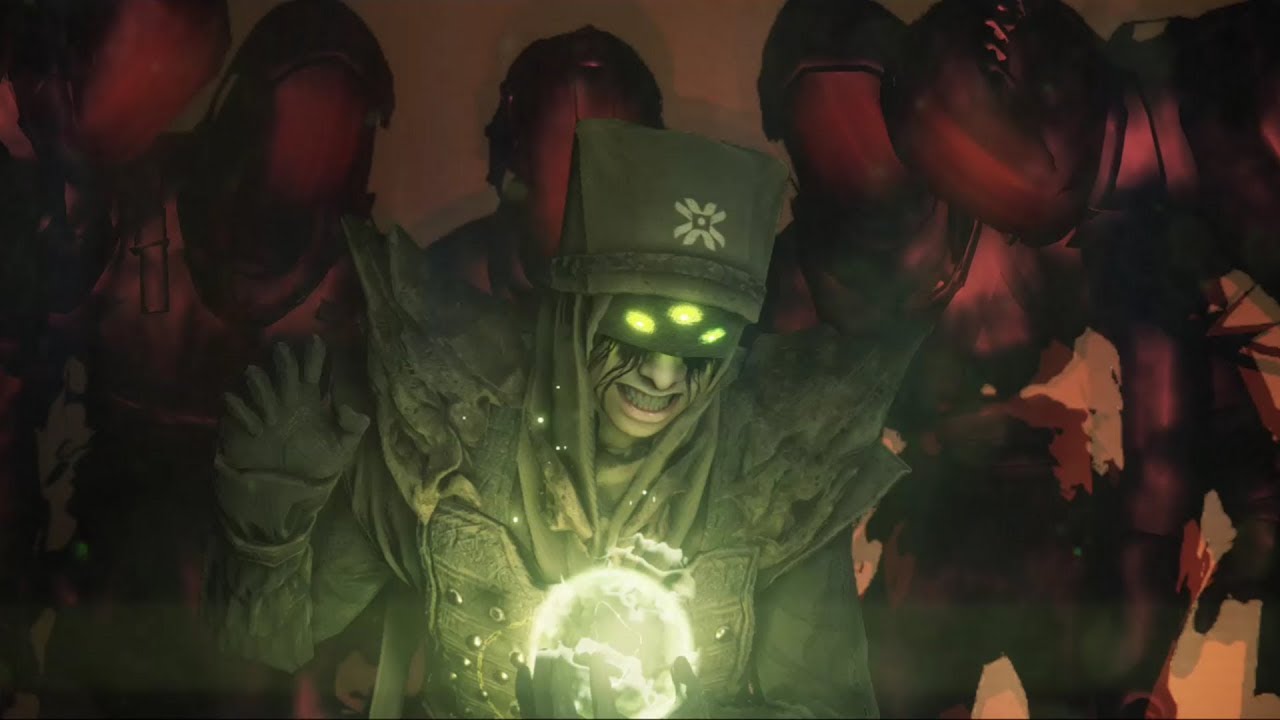 We are going to learn more about the Destiny 2 fall expansion in the upcoming few days but it seems that the teaser trailer has been posted beforehand. The video has been uploaded by the official Destiny 2 Instagram account.

In the teaser trailer, we can see Eris struggling to cover some rough snowy terrain. This does not seem like the moon and could be a new planet. With each new expansion in Destiny 2, we do get a new planet so a new planet would not be surprising for the upcoming fall expansion.

You can check out the  Destiny 2 fall expansion teaser trailer below:

The post mentions that this is going to be the next chapter in the game so this is most likely a new expansion rather than a new season. It also provides a date and time for the reveal. The upcoming expansion should be announced on June 9th. Which is a few days after the now canceled PS5 event. Where we were expecting to see some new games for the upcoming console. The event has now been cancelled due to the issues going on in USA. Bungie might take a similar approach but the reveal is a few days afterwards so cancelling it might not make a lot of sense by then.

Bungie has already talked about how things are going to change in the upcoming future. It has been three years since the game came out and as someone that has been playing the game since day one, it is safe to say that Bungie needs to shake things up. It will be interesting to see what kind of changes Bungie is going to incorporate in the new expansion.

Let us know what you would like to see in the new fall expansion of Destiny and what you make of this teaser trailer.