Home News Where to Watch Destiny 2 Fall Expansion and Season of the Arrivals... 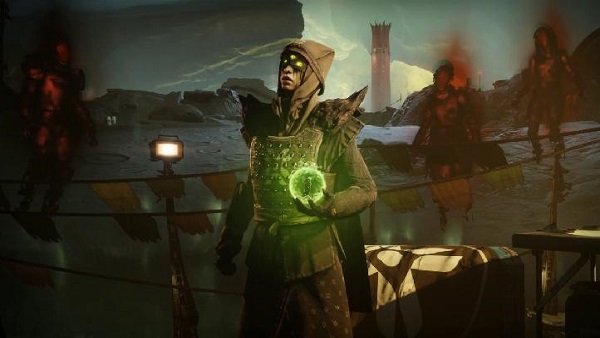 Bungie is all set to reveal the Destiny 2 Y4 fall expansion as well as the new S11 rumored to be titled Season of the Arrivals today. It is not typical of Bungie to reveal a season an hour before its actual release so it is a huge gamble on their part.

The only silver-lining was Destiny’s live event that saw players waiting in the Tower for about 2 hours just to see Rasputin power up and shoot the Almighty down before it destroyed the Tower.

Aside from this, Bungie has been teasing Europa, the moon of Jupiter. NPCs like the Drifter and Eris Morn seem to be central pieces of the upcoming expansion that is rumored to release on Sept. 22, 2020.

Not a lot of known about the upcoming Destiny 2 Season of the Arrivals, but from what we have heard, it is supposed to center around IO and Titan with Exo Stranger from D1 making an appearance later down the road – not to mention Pyramid ships making an appearance in the Solar System. The season is said to set the stage for the inevitable arrival of Darkness in the fall expansion codenamed Stardust in September.