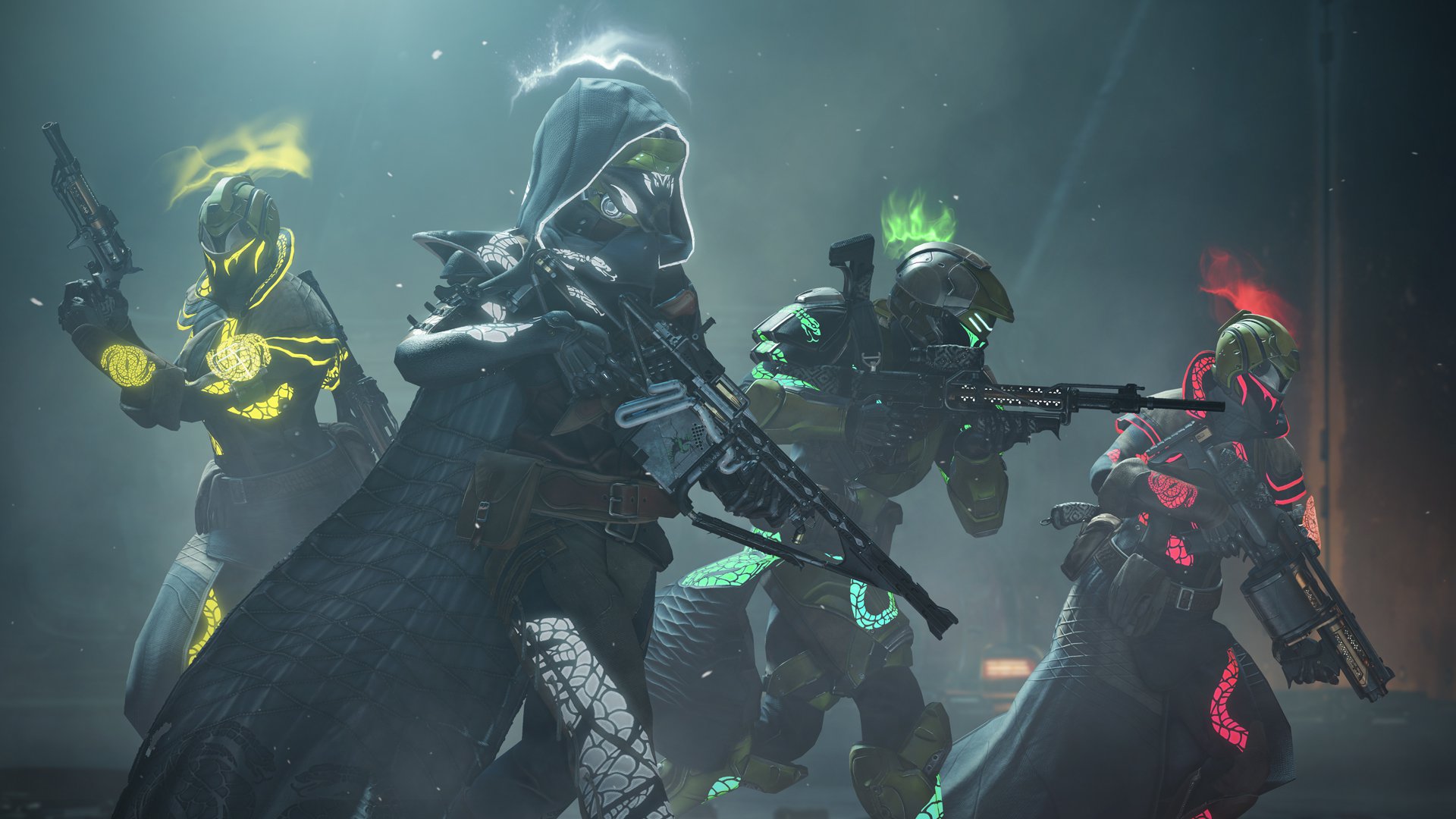 Bungie’s Mark Noseworthy teased cross-play in destiny 2 and here is what he had to say:

Cross-play is definitely a part of achieving that total vision, but this year, in terms of what we could afford to do – there’s technology, policy, and then there’s time and resources. Cross-save is the things people have been screaming about the most, and that we want the most. We have a lot of people that want to play on multiple consoles and platforms.

Noseworthy Tweeted that cross-play is a feature that devs have been talking about for Destiny 2. He mentioned that plans are being made around it. This is a major tease and cross-play for Destiny 2 has been all but confirmed.

The upcoming Shadowkeep expansion is going to be a stand-alone one. Players will not need the Forsaken Expansion to buy it. Bungie also announced that year 1 content will be available for free. New players can do different activities with friends for free. They can decide later whether they want to pay or other content later. If players want to play Forsaken then they can buy that. Otherwise, they could buy Shadowkeep and continue from there.

Bungie has also confirmed that PS4 will no longer get exclusive content. The upcoming expansion will have some major changes. More RPG elements will appear in Destiny 2. Armor and gear mods are being changed so that you can wear armor that looks great. Destiny 2 Shadowkeep will also offer new weapons, gear, activities and a new raid. Bungie has confirmed that the new raid takes place in the Black gardens.

Let us know what you think about Bungie teasing cross-play for Destiny 2 and whether this is a feature you that are interested in.