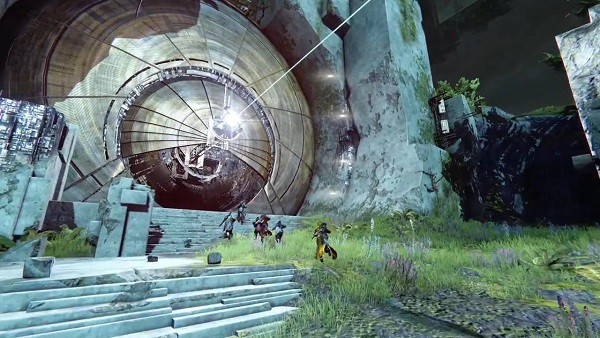 This week, we had the first look at the corrupted versions of Expunge. And with that came the Corrupted Conflux Chests that reward high-stat armor and dual-perk weapons. To get loot from these chests, however, one needs to farm Corrupted Key Codes. In this guide, we’ve detailed all there’s to know about how to efficiently farm Corrupted Key Codes in Destiny 2: Season of Splicer.

Corrupted Key Codes were added to Destiny 2: Season of Splicer with the recent reset.

Now, there are multiple theories regarding how to farm them effectively but one thing is for certain – their drop-rate is genuinely abysmal. A few activities to farm these Corrupted Key Codes include the following:

A few other things to note: a character can only hold a maximum of five Corrupted Key Codes in the inventory. A total of five can also be stored at the Postmaster. These appear as Laurels that need to be picked up from the ground. However, the times a Corrupted Conflux Chest can be opened is account-wide – it isn’t possible to open more than 3 chests per week. And last, their drop rate is a joke. Don’t be discouraged if not a single one dropped after half an hour of farming.

That’s all we’ve got in how to farm Corrupted Key Codes in Destiny 2. For more help on the game, feel free to check out our detailed Destiny 2 wiki guides.