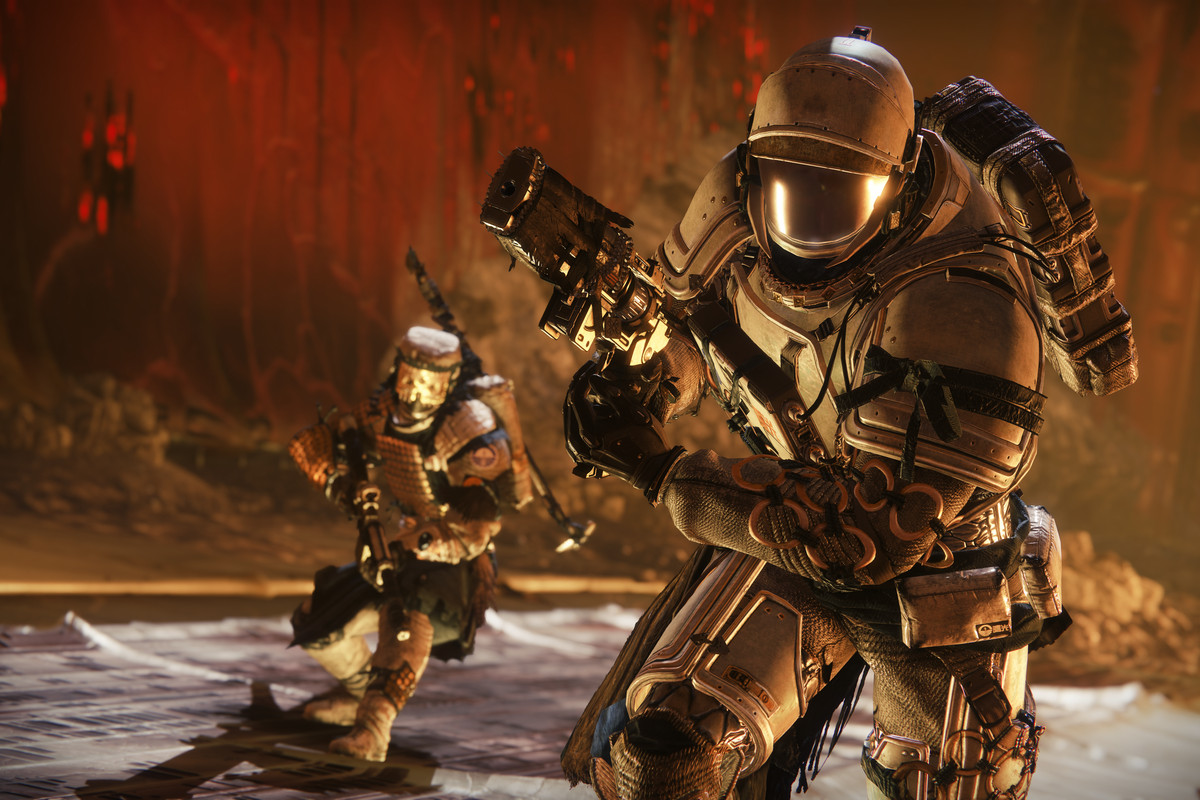 How To Beat Beat Barrier, Unstoppable And Overload Champions In Destiny 2

Just like any other enemy in the game, you can shoot the Barrier Champions to damage them. But when the health of these unique enemies is 50%, they will produce a shield around them.  You cannot take down these shields with standard weapons. To take out the shield, you will need weapons with shield-breaking perks.

You can get Anti-Barrier Rounds and Anti-Barrier Hand Cannon mods that will allow you to break these shields and kill the Barrier Champions. You can get these mods from the Gate Lord’s Eye artifact. Eriana’s Vow Exotic Hand Cannon is a perfect weapon that breaks pierces shields without mods. Use that if possible.

These are aggressive enemies that will hunt you down and will not stop until they kill you. You will need weapons with disruptive abilities to take on the Overload Champions in Destiny 2. Disruption will shut them down for a while, leaving them open to attacks. Overload Rounds or Overload grenades can be used to pull this off.

Unstoppable champions have a lot of health and your standard weapons are not going to do much in terms of damage. To take them out, you will need weapons that can stagger. Mods from the Artifact like Unstoppable Hand Cannon or Unstoppable Melee can be used to stagger these enemies so that you can do more damage and take them out.

That is all that you need to know about beating Barrier Champions, Unstoppable Champions and Overload Champions in Destiny 2. If you are interested in learning more about the game then be sure to check out our guide on how you can get the Exotic Trace Rifle Divinity.