Home News Despite Major Leaks and Backlash, The Last of Us 2 Sales Aren’t... 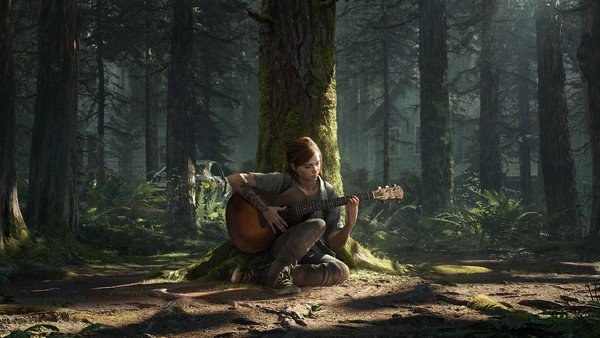 Naughty Dog has had a rough year, multiple delays, and a major leak dented its biggest game since Uncharted 4. The Last of Us 2 pre-orders went back up only days ago and this should be the time when sales are booming everywhere. While The Last of Us 2 isn’t taking Amazon by storm in the United States, sales look promising overall.

At the time of this writing, The Last of Us 2 is number 12 in the UK, a Sony dominated region.  Meanwhile, the game is at number 4 in France overall in the video games category and number 3 best seller on PS4. However, the United States’ situation is wildly different for The Last of Us Part 2 sales. Naughty Dog’s latest PS4 exclusive game is at the 96th position overall in video game category, and at number 26 on PS4.

What we are looking at is just one retailer, although one of the biggest in the world. But since most physical stores like GameStop are closed in many areas, sales performance indications from the likes of Amazon matter more than ever. Also, keep in mind that a large number of consumers prefer digital copies that are available via the PlayStation Store.

The Last of Us 2 not being even in the top 10 in the United States only 7 weeks out of launch is odd. But what’s even more interesting is that just 6 hours ago The Last of Us 2 was the top seller in the US. Within hours it dropped from the top PS4 sellers to number 26. It seems the early rush of pre-orders only lasted for a few hours. Despite what fans would like to believe, the recent leaks will surely have an impact on overall sales. The Last of Us, a franchise universally loved by fans, took a divisive narrative route from what we can tell from the leaks.

The Last of Us 2 surely has its work cut out but the name alone is strong enough to sell millions. Whether those millions of players would end up liking the narrative direction of the game remains to be seen. Like Troy Baker said, “keep an open mind.” And we at RespawnFirst say, “wait for the reviews.”