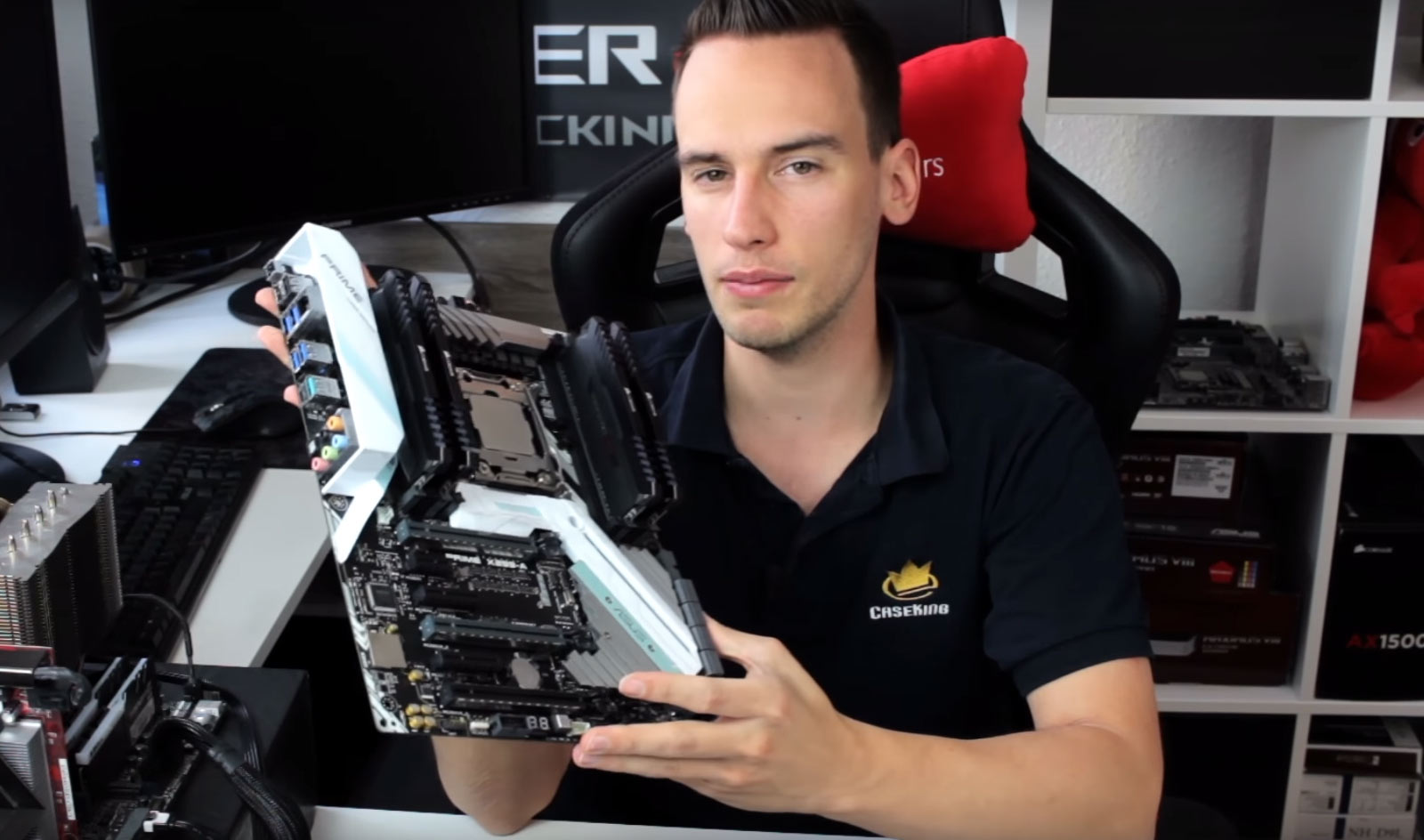 Der8auer is known for seriously pushing CPUs to their limits. In a new video, Der8auer overclocked an AMD FX series 8-core CPU to 8.1 GHz using LN2 cooling. The CPU in question was the AMD FX-8350 which is a very old 8-core CPU.

At 1.8 core voltage and 125 TDP the processor was able to score 172 points in Cinebench R15 on a single core. It is worth mentioning that the modern AMD Ryzen CPUs can perform much better than this at stock speeds.

What is interesting is that the AMD FX-8350 was able to get to such a high frequency in the first place. Even though it was using LN2 cooling, such a high overclock is very impressive indeed.

Der8auer himself pointed out that the overclocking of the chip was very interesting indeed. He mentioned that the modern AMD Ryzen CPUs can only overclock to 6 GHz on LN2.

He also mentioned that Intel CPUs can do up to 7.7 GHz which makes the AMD FX-8350 overclock very interesting indeed. Even with such intense overclocking, the single-core performance is not on par with the modern AMD Ryzen 3000 series CPUs and that goes to show the kind of performance people have now compared to a couple of years ago.

AMD CEO Lisa Su mentioned that in 5-10 years, consumers could get their hands on supercomputing technology. With this test in mind, that seems very possible indeed.

Let us know what you think about this AMD CPU overclocking test by Der8auer.