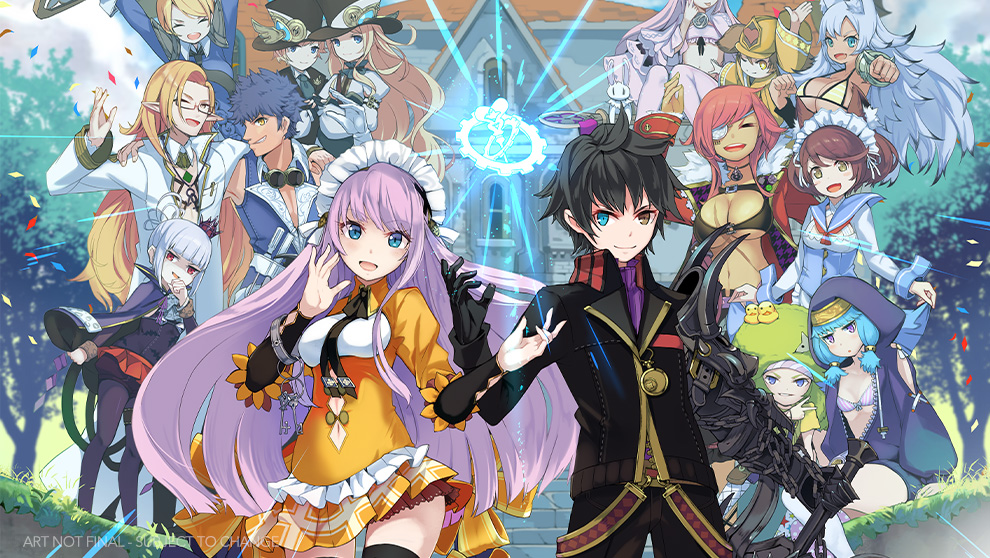 Red Art Games is proud to announce the upcoming Western physical release of Demon Gaze Extra on Nintendo Switch and PlayStation 4. This is a dungeon crawler-type JRPG developed by Dragami Games LTD. and published digitally by Clouded Leopard Entertainment. Nintendo Switch as well as PS4 boxed copies of the game published by Red Art Games will release for €59.99 on January 13th, 2023. Pre-orders for the PEGI-rated Demon Gaze Extra physical edition will be up later today at 5 PM CEST, exclusively on the official Red Art Games online store.

Early buyers of Western physical copies will get the Demon Gaze Extra: Day One Edition which includes extra in-game content (healing staff and armor gems gift set) as well as a reversible cover.  The Day One Edition will be available up until the day before the game’s official release on January 13th, 2023.

Let us know what you think about Demon Gaze Extra getting a physical release in the west and whether or not this is something that you are interested in.