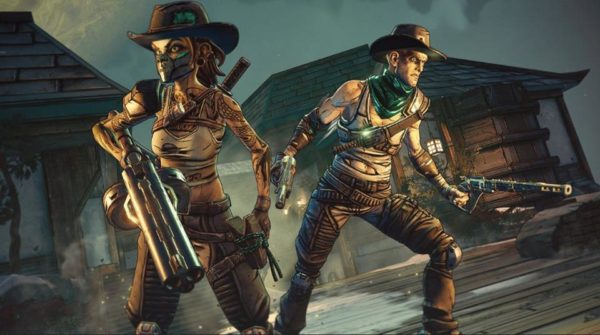 With Bounty of Blood DLC, Borderlands 3 has brought new content for players including new bosses, weapons, and quests. Quartermaster is one of the new bosses added to Borderlands 3. Our Borderlands 3 guide will help players with how to defeat this particular boss as defeating it can be a bit difficult.

How To Defeat Quartermaster In Borderlands 3

As players fight Quartermaster they’ll come to realize that the boss isn’t that high-leveled. However, the reason why this boss fight is challenging is that players have to fight Oaken Wolf at the same time as Quartermaster.

Oaken Wolf is a bit more powerful compared to Quartermaster and is even able to restore health once it’s brought down. Fighting both at the same time is difficult and here is how to defeat the Quartermaster in Borderlands 3 Bounty of Blood DLC.

It’s recommended that players use a weapon with a high rate of fire and high damage. If players have a legendary with them then this boss fight is the best time to use it.

Also, keep as much distance between you and the Oaken Wolf while focusing your fire on the Quartermaster. Given that Quartermaster doesn’t have many moves and is generally weak, it’ll not take long before its dead.