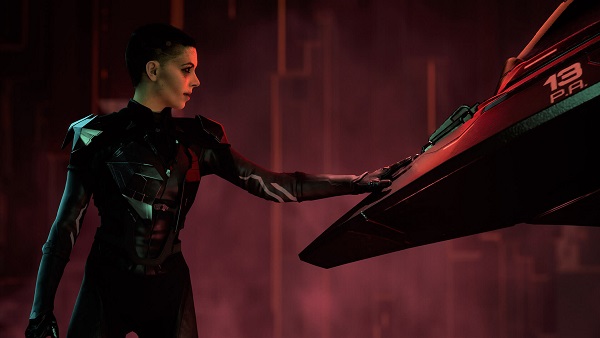 Chorus puts you in the shows of Nara, a deadly warrior who is now a most wanted fugitive on a quest to take down the dark cult that created her. To aid her quest, she will have access to devastating weapons and “mind-bending abilities.” Chorus is described as a “true evolution of the space-combat shooter.”

Chorus is coming to Google Stadia, PS5, Xbox Series X, PS4, Xbox One, and PC in 2021. The reveal gave the impression that Chorus is a Xbox Series X exclsuive but that’s not the case. Chorus will release on all platforms at the ssame time. Missed the Inside Xbox event? Check out he recap to catch up on everything Microsoft revealed.