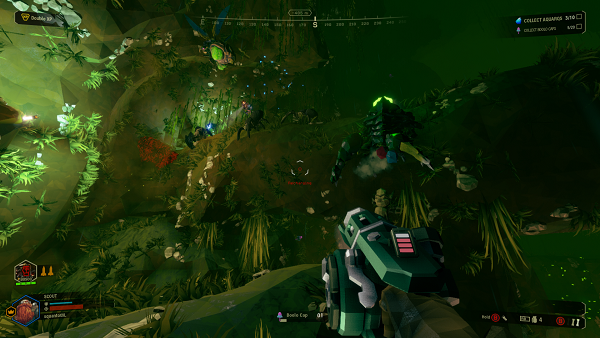 Deep Rock Galactic finally out of early access and is booming right now. Many new players who were unfamiliar with the title are now joining the experience. For the newbies that those who want to refresh their memory on how to perks work in Deep Rock Galatic, this guide will explain everything.

Perks in the game are handled in an interesting way for sure. Perks aren’t mandatory to the progression of Deep Rock Galactic, they are optional bonuses and abilities you can use to make your life easier, You can get the perks by using what the game calls Perk Points which you get from completing milestones. After you complete the milestone you can claim the perk point at the Key Performance Indicator Terminal in the Space Rig. Perks give your character class minor boosts for certain stats or abilities such as being able to store more minerals or being able to revive a Dwarf instantly once per mission.  You state with a single Active and Passive Slot for perks in Deep Rock Galactic. You unlock one slot for Promoting your character and two Passive Slots for all dwarfs at Tier 4 and Tier 9.

Speaking of Tiers, there are 9 perk Tiers in Deep Rock Galactic. Below you can find the best Perks for your Dwarf class and explaining for all perk effects found in the game.

These are all the perks in DRG, also check also Deep Rock Galactic Builds, and  Resource Farming guides.