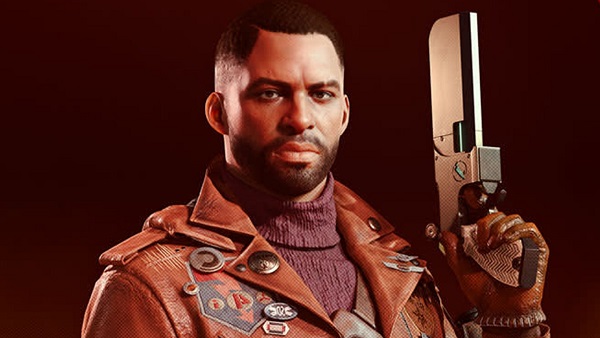 Weapons in Deathloop have different rarities associated with them. Out of these rarities, the Gold-tier is the highest. These weapons not only have unique perks but also offer the highest number of Trinkets. In this guide, we have shared the locations of all the Gold Weapons which are the strongest weapons in Deathloop.

Constancy Automatic – SMG
This one is dropped by Frank, one of the AEON Visionaries, found in his bar in Fristad Rock during “The Ballad of Ramblin’ Frank”.

Sepulchra Breteira – Sniper Rifle
It is rewarded at the end of an Arsenal Lead called “Keep on Giving”. To get the Arsenal Lead, head over to Updaam during the evening.

.44 Karat
.44 Karat is the gold variant of the Fourpounder. To get it, the player needs to own the Deluxe Edition of Deathloop.

These are all the Golden Weapons that we have found so far. We will update the guide if more are found.

This is all we have got in our Deathloop Gold Weapons Locations guide. For more help on the game, be sure to check out our detailed Deathloop wiki page.