Home News Death Stranding Sequel Will Probably Release At The End Of PlayStation 5... 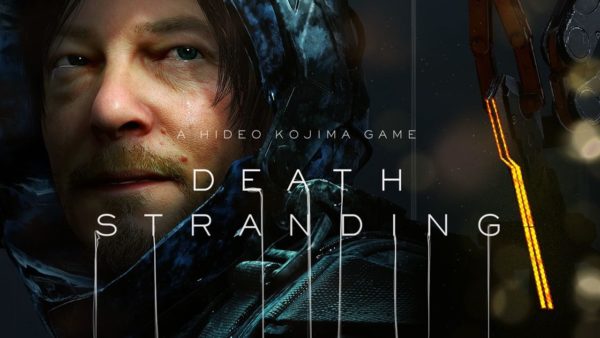 Death Stranding has divided fans of Hideo Kojima. While the game does feature an interesting story and premise, but gameplay-wise Death Stranding is almost barebones as you are delivering items most of the time. As for the Death Stranding sequel, we might not see it until the end of the PlayStation 5 console cycle.

According to him, if he would ever develop a Death Stranding Sequel with Norman Reedus, he “would start from zero”.

While it’s quite an ambiguous statement but it seems that Kojima doesn’t intend to reuse any element of Death Stranding in the sequel even the game engine.

For those who don’t who, Death Stranding uses the Decima Engine, which is the same game engine used for Horizon Zero Dawn, Killzone Shadowfall and Until Dawn.

If Kojima does intends to change the game engine then the development time for the Death Stranding Sequel will increase significantly. This means that the sequel will launch at the end of the PlayStation 5, Xbox Scarlett console cycle.

Speaking of the game, it’s currently a part of a scandal. The Game Awards 2019 is around the corner and Death Stranding has been nominated in 8 categories including GOTY.

Some have pointed out that Geoff Keighley being in the game himself is biased towards the game has nominated Death Stranding in so many categories.

For me, what makes it worse is that even an incredible game like Devil May Cry V wasn’t nominated for GOTY in The Game Awards.

Death Stranding is currently avaialble for the PlayStation 4 and will launch for PC in 2020.