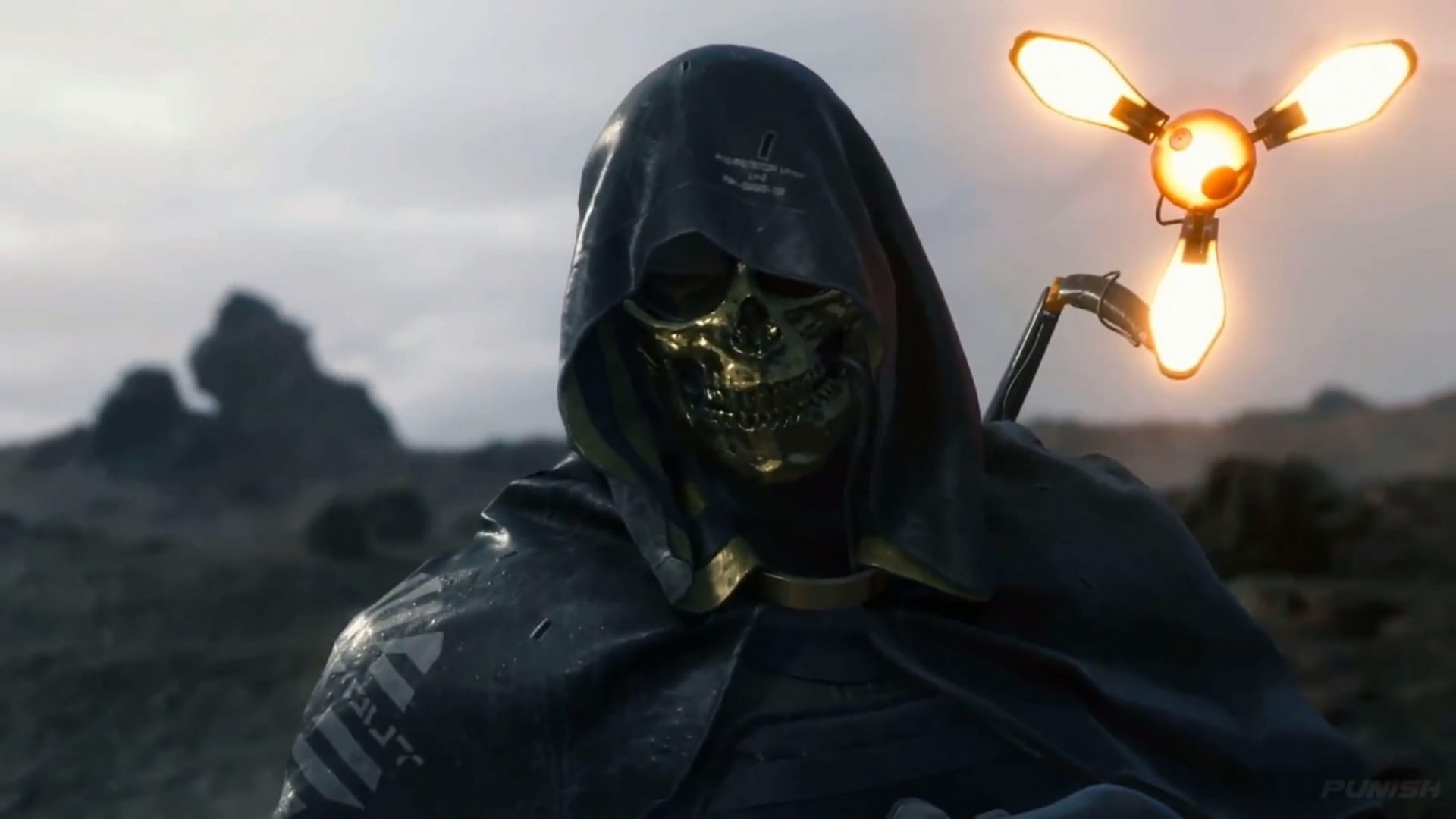 Death Stranding is releasing is about a month and the review embargo is going to be lifted on November 1st but publications have already started receiving review copies. This is supposed to be a pretty long game so it does make sense that the review copies are being sent out well before the release date. It also means that spoilers are already on the internet.

Multiple sites like vandal and meups4 have confirmed that they have got the review copies of Death Stranding and that they are playing the game. While most of the people that get these copies are professional and will honor the NDA, it is inevitable that bits and details are leaked and parts of the game make their way to the internet.

It is not surprising keeping in mind how much Kojima has tried to keep the game a mystery so fans are going to try and figure out what the game is about before other people do. In order to do that, some people might even share spoilers online. This is nothing new. It happens each time a major game release is around the corner. The Gamescom 2019 behind closed doors demo of the game was leaked as well so beware of spoilers that could ruin the experience for you. 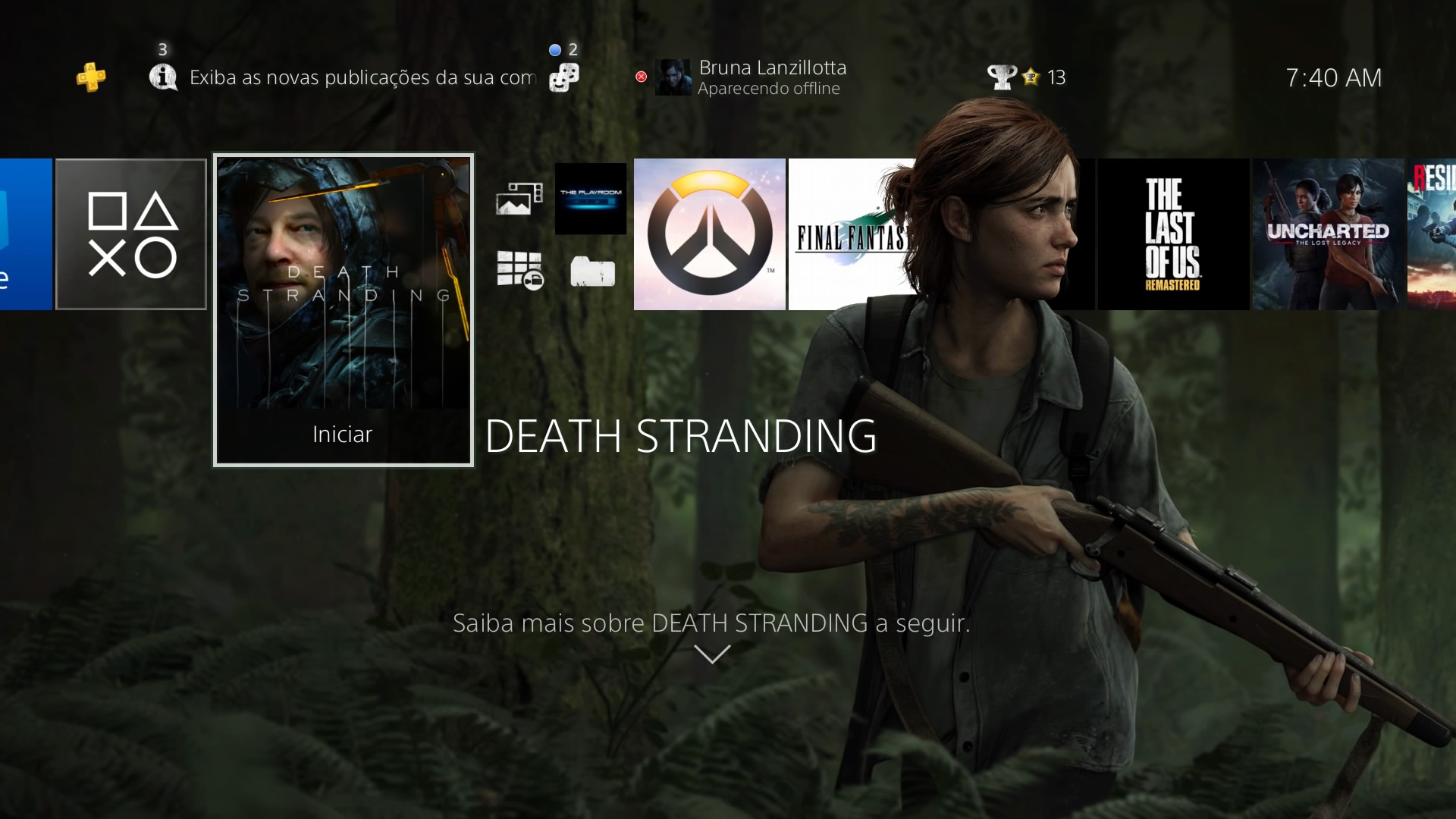 The reviews will go live on the 1st and that should give fans about a week to decide whether or not they want to buy the game. I am sure that plenty of people have already pre-ordered the game but if you are still on the fence then you plenty of reviews and features will be available a week before the release of the game.

Death Stranding is now available to pre-order on PlayStation 4 and PlayStation 4 Pro. You can pick up the title from PlayStation Store or a physical version from your nearest retailer.

Let us know what you think about Death Stranding and whether or not the review copies have spoiled the game for you.