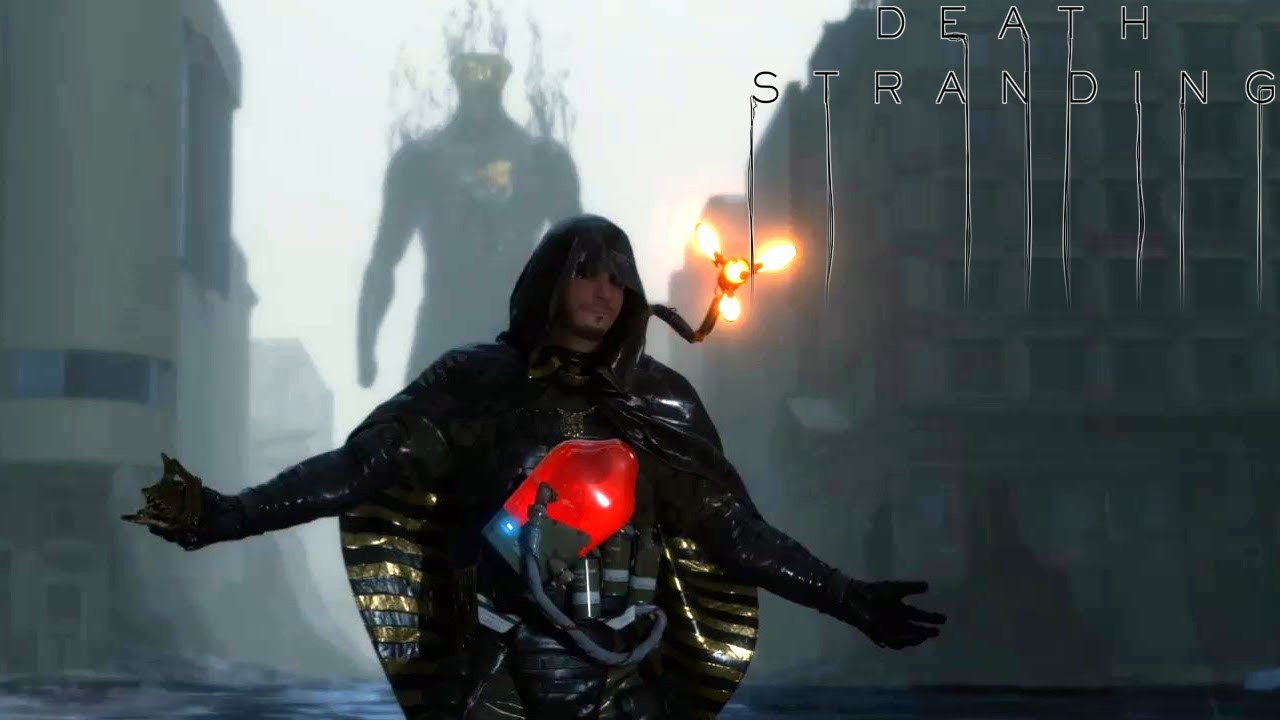 Higgs is the person who appears throughout the game and is a real pain. He constantly summons huge BTs for you to fight while he disappears but not this time. At the end of episode 9, you will have to face Higgs once and for all. The boss fight is divided into two sections and both of them are not that hard if you have complete willpower to beat the antagonist. This guide will include all the details on tips on how to defeat the Higgs boss in Death Stranding.

How To Beat Higgs Boss In Death Stranding

Just as Sam reaches the delivery terminal Higgs will appear out of nowhere and your one on one battle with Higgs will start.

In the first phase Higgs controls a Large BT and tries to attack using the BT and hides himself in it. Now you can probably see Higgs inside the BT’s body so direct all fire at him. You should use all grenades, rockets and rifle fire at him and try to whittle down his hitpoints as much as you can. 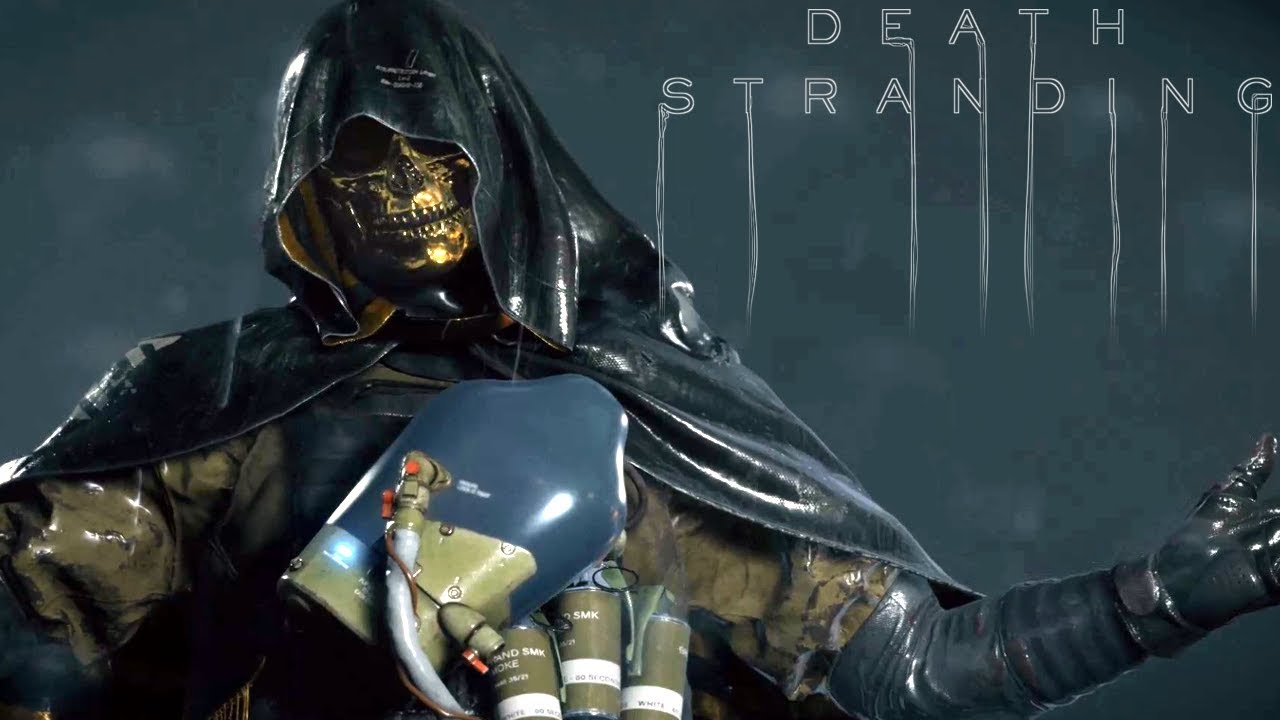 There are a type of cargo around the area which can be thrown at the boss and can be very useful. After doing quite some damage Higgs will switch to the large BT’s shoulder and you have to repeat. His main attack to avoid is the vines attack. The vines start growing from his body and attack you.

You can shoot the vines from range which will also deal damage to Higgs. Keep attacking Higgs until finally Higgs comes out of the BT which you just destroyed.

Now you will have to fight Higgs in his normal form without any interference of a BT. Ordinary fire doesn’t work good on him and you need to get close to attack him. What you have to do is get close to him and then bind him. After binding him you can beat him up until he gets free.

The best time to get close is when he is in the grenade throwing animation. He takes time in the animation and you can get close, bind him and beat him up. But he doesn’t do the grenade animation often so you might have to sneak up on him and bind him.

Use the dead whales in this beach area to cover yourself from his attacks and so that he loses sight of you and you can sneak upon him. Bind him and beat him up a couple of times and he will be defeated in a few minutes.