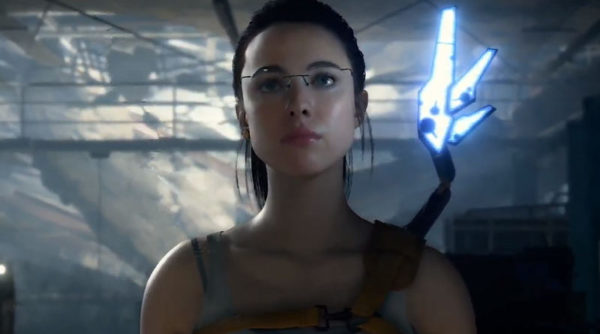 Death Stranding is a very mysterious game and Hideo Kojima plans on keeping it that way. Some people were able to check out a demo of the game behind closed doors but the Death Stranding demo that was shown at Gamescom 2019 has leaked. I should warn you that there are spoilers ahead and if you want to jump into the game blind then you should leave now.

Final warning. Still here? Ok then, you asked for it. The Death Stranding Gamescom 2019 demo clarifies what the game is about. Sam, the protagonist is on a mission to unite America but interestingly he does not accept that mission in the demo that was shown. The context of this decision was not revealed during the demo. You can check out the image below for all the details that were leaked regarding the Death Stranding Gamescom 2019 demo.

Although there is a behind closed doors demo for press and media, it is unlikely that Kojima will release this footage to the masses. He could if he wanted but it seems unlikely. He has been building hype around the game for a long time now and I am sure that he does not want to ruin all the when the game is around the corner.

Death Stranding is coming to PS4 on November 8th, so be sure to check it out then. There are rumors and leaks that mention that the game could come to PC but nothing has been confirmed by Sony so far.