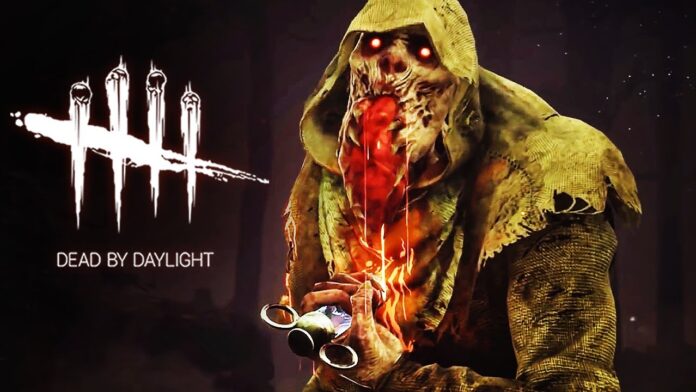 The Blight is the new killer in Dead By Daylight which has finally be released after months of teasing. In this Dead By Daylight guide, we are going to go over everything that you need to know about the Blight.

The Blight has a regular terror radius of 32 meters and a default movement speed of 115%. The Blight has a special power called Blighted Corruption. You can press the power button to start a rush that allows you to rush forward while consuming a token. During the rush, you can slam into a wall or any other object.

The Blight comes with a couple of perks. The following is what you need to know about them:

The first one is called Dragon’s Grip. After kicking a generator, the first survived that interacts with it will scream and the location of the survived will be indicated. For 60 seconds you will be able to track the target. The ability has a cooldown of 80 seconds at tier 3.

When the survivor is hit by a basic attack, all pallets within an area of 16 meters will be held by the entity for 15 seconds. This cannot be brought down by the survivors. This perk has a cooldown of 40 seconds.

This is the level 40 perk. If a different hex totem is cleansed, it will be transferred to a dull totem. Provided that there is one. Any unused tokens will be reset. The aura of survivors will be revealed up to 6 seconds in an area of 2 meters of any totem.

Tips For Playing As The Blight

Once you have unlocked all the perks, all the different elements on the map will favor the Blight. The Blight has a lot of speed so you will be able to put the pressure on during trials. You can move around the map in order to keep the survivors scattered and vulnerable. This will also allow you to kick generators so that you can make use of the Dragon’s Grip perk.

Use Bonebuster to attack enemies that are trying to run away as it has an impressive range and will allow you to deal damage to fleeing enemies. The perks that the Blight has will allow you to take out one or two survivors at a time with relative ease. You can use the Blood Favour perks in order to keep players from running away from you and pick them off during trials.

This is what you need to know about the Blight in Dead By Daylight. If you are facing issues running the game then you can check out our Dead By Daylight errors guide to fix things.