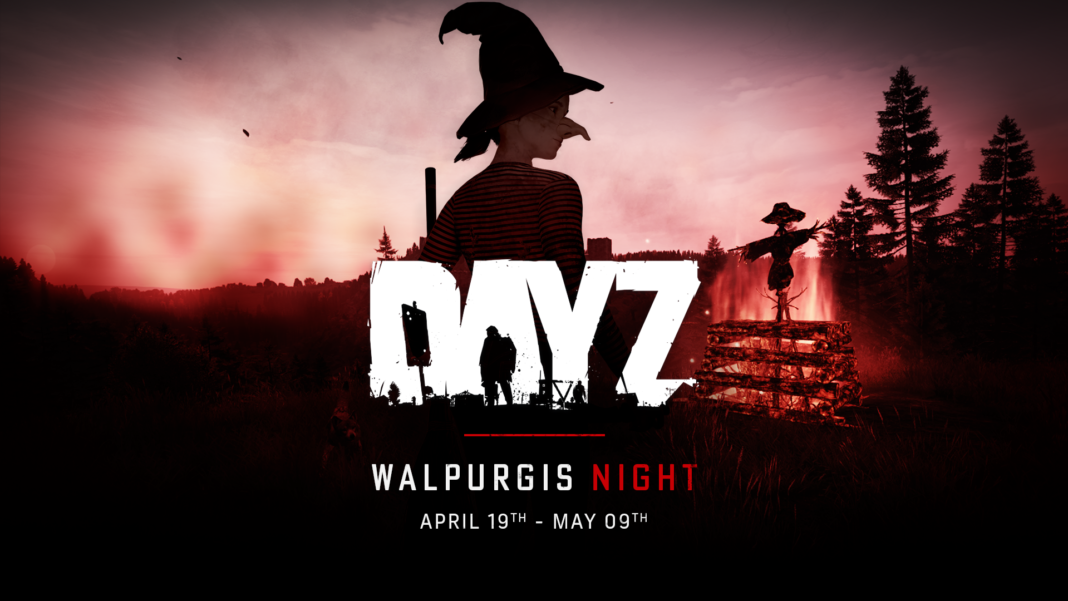 Popular zombie survival game DayZ receives a new update on PC, Xbox, and PlayStation today focuses primarily on accessibility and crafting. However, it also offers an expanded selection of civilian firearms and a handful of tweaks to certain features, all of which add up to a new and improved DayZ experience.

Offering players the ability to adjust the sensitivity of their controls in different scenarios such as aiming, moving, and steering. Upgrades to the control scheme for controllers and the addition of an alternative control scheme.

Icons being shown only while transmitting, a release delay for the push-to-talk mode, and the ability to change the VOIP distance on a controller. Improvised gas mask filter, a belt out of rope, a cookware stand for a fireplace, and a whole new set of improvised clothing made out of rags.

Bones can now be used to craft a bone knife. Stone knife crafting has been revised. Both types of blades can be used to make an improvised spear. New melee weapons such as a meat tenderizer, a cleaver, and a pitchfork. A handful of civilian firearms like the CR-550 Savanna – a powerful .308 hunting bolt-action rifle, the .308 Longhorn pistol, and the legendary P1 9mm pistol.

Gas mask filters can now be refilled with charcoal tablets. But be careful because they can also be damaged over time. Cookware can suffer damage with extended use, and heat sources such as torches, vehicles, and power generators are now able to increase a player’s heat comfort. Minor updates were also added to both official terrains, and rumor has it there will be much bigger changes coming to Livonia later this year!

Let us know what you think about the new DayZ update and whether or not you are interested in checking out the Walpurgis Night event.