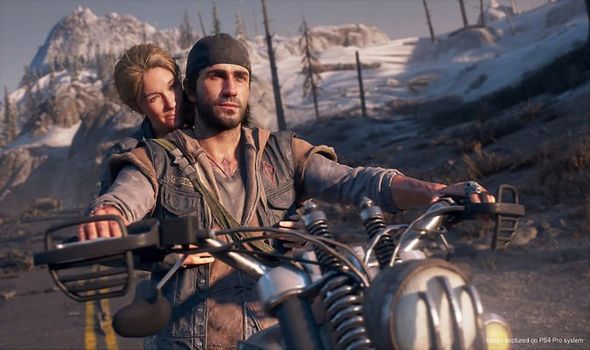 Do take this information with a grain of salt as this could be an error on part of Amazon. Then again, the retailer is known for leaking other games that include the PC versions of Rise of the Tomb Raider PC, Injustice 2 and most importantly Horizon Zero Dawn.

Update: Sony has confirmed that these listings are not true.

Most recently, Horizon Zero Dawn has been confirmed for PC by the developer and you can even see the game on Steam. It is worth noting that HZD and Days Gone have the same publisher, Sony Interactive Entertainment. So it is possible that the game could make it to PC.

There is no information regarding the release of these games but keeping in mind that HZD is coming to PC later this year, in Summer 2020 you could expect to see these games around the same time as well if not sooner.

Fans were pretty angry when they learned that exclusive games such as HZD and Death Stranding are being released on PC and it should be interesting to see how the fans react if these 2 titles release on PC as well. That should be very interesting indeed. Now we just need God Of War and Spider-Man on PC. Let us know what you think about Days Gone and Persona 5 Royal coming to PC and whether or not you would be interested in playing these games on PC.