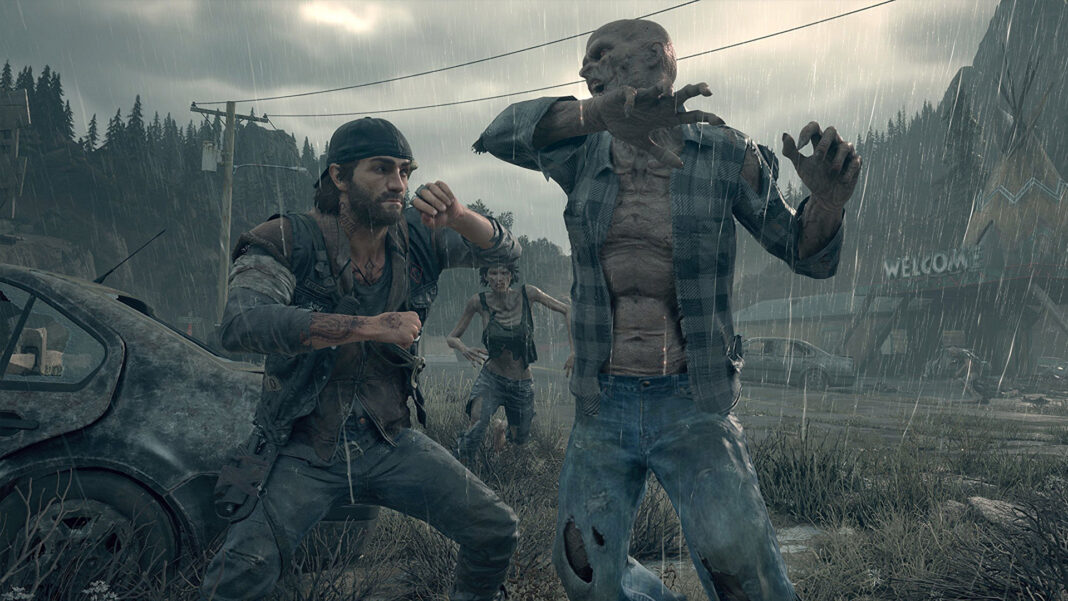 After being a PlayStation exclusive for 2 years, Days Gone has finally launched on PC. The developers have really done a good job porting and optimizing the game to PC. However, PC players are reporting errors and issues with Days Gone like disk write error, in-game crash, crash at startup, no audio, controller not working, and more. Here I have compiled a list of errors and issues that PC players are experiencing with Days Gone along with their fixes and workarounds.

Days Gone launched as a PlayStation 4 exclusive in 2019. While the game was enjoyable on the console, it had some issues like stuttering, occasionally games freezing when loading a new area, and more. However, with the game’s release on PC, most of these issues have been resolved and if you are using an SSD, the game really uses it and reduces loading time significantly.

Not to mention, Days Gone is a good PC port with good optimizations. However, PC players are reporting errors and issues with Days Gone like in-game crash, disk write error, crash at startup, controller not working, no audio, and more.

If the game GPU is old, then use MSI Afterburner and reduce the GPU clock by 100 Mhz. However, if you don’t want to mess with the GPU clock then capping the game’s Max FPS. lock the game at 60 FPS if you are playing the game at unlocked FPS. If your target is 60 FPS then cap Days GOne at 30 FPS and it’ll stop crashing.

Days Gone PC players are reporting that the game crashes in-game and “Video Driver crashed and was reset! Make sure your drivers are up to date. Exiting…” error pops up.

First, try to reinstall your GPU drivers and do a clean installation. If the error persists, then you either have overclocked your GPU or the GPU is having a hard time rendering the game. If the GPU is overclocked then revert back to the default GPU clock.

In case the GPU isn’t overclocked, then the GPU is not up to the task. Players can use MSI Afterburner to reduce the GPU clock by 100 Mhz to stop Days Gone from crashing with the ‘Video driver crashed’ error. If you don’t want to mess with the GPU clock, then players can either drop the graphics quality or cap the game’s max FPS to 30. Either way, the game will stop crashing.

Disk Write Error is occurring for some PC players and they are unable to either install Days Gone or update it due to this error. Here is how to fix it.

Give both the Steam and the game admin rights. Right-click on Steam.exe > “Properties” > “Compatibility” tab > check “Run this program as administrator” and hit apply. Do the same for the Days Gone’s exe. This should fix the Disk Write Error.

Open CMD and run it as administrator. Type the following commands and press enter after each command. This will fix the error.

If the above fixes didn’t work, close Steam. Go to Steam’s install folder and navigate to Steam/logs/content_log. Scroll down look for “failed to write”. Open the file and it’ll have paths to the corrupt files causing the Disk Write Error with Days Gone. Follow these paths and delete the corrupted files. Launch Steam and then try again. The deleted files will be redownloaded and the game will install.

PC players are reporting that Days Gone is crashing launch or when they launch the game. There are multiple reasons why the game is crashing and here is how to fix it.

If you are using Win 10 64-bit and the game is still crashing at launch then here is a possible fix. Right-click Days Gone on Steam library > Manage > Browse Local Files. A new window will open with Days Gone files on your PC. Rename the ‘Movies’ folder to anything. Launch the game and it’ll work just fine. Quit the game and rename the folder back to ‘Movies’. Now the game will launch without crashing.

Your anti-virus/Windows Security might be blocking important game files. Either disable the real-time protection or exclude the game’s install folder from it. Open Settings > Update & Security > Windows Security > Virus & threat protection > click Manage Settings under “Virus & threat protection settings” > click “add or remove exclusions” under “Exclusions”. Browse to the Days Gone folder and add it. After that, verify game files from Steam and the issue will be fixed.

In case the game is still crashing at startup. Then your system might have corrupted dll files. This can be fixed by installing the latest Microsoft Visual C++ Redistributables both x64 and x86 versions.

Days Gone players on PC are reporting that they aren’t getting any audio while playing the game. One possible reason or no audio could be that Windows has selected the wrong audio output for the game. Open Settings > System > Sound > ‘App volume & device preferences’ under Advanced sound options. Make sure to select the sound device for Days Gone that you are using. This will get the audio working in the game.

If the above scenario isn’t the case, then you can try renaming the ‘Movies’ folder method. See under “Crash At Startup Fix” on how to do it. This will get the audio working in Days Gone PC.

Days Gone PC players are reporting that their Xbox One or Xbox Series X controller isn’t working with the game properly. Go to Steam > Settings > Controller > General Controller settings > uncheck all options. Launch Days Gone and the Xbox Controller will start working in the game.

Also, if you have changed or applied any configuration on your Xbox Controller using Steam Big Picture Mode, then revert those changers and that will also fix the controller not working issues with Days Gone.

That is all for our Days Gone fixes for errors and issues like disk write error, in-game crash, no audio, controller not working, and more. If you are facing errors and issues with other PC games or your PC then also see our hub for commonly occurring PC errors and their fixes.