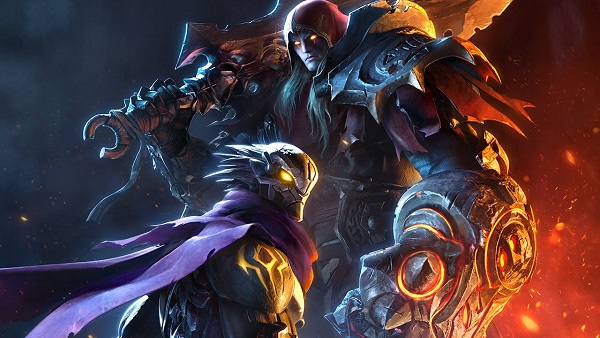 Airship Syndicate and THQ Nordic are bringing us a Darksiders Genesis Nephilim Edition that comes with its own board game. Darksiders franchise is back this year with Genesis which swaps the third-person perspective for top-down. The player will be in control of Strife, and now details are coming in that there are two versions of the new game.

The Nephilim Edition which comes with its own board game and costs a whopping $379.99 USD. There are only 5000 of these made and it seems it has already run out on Amazon. This edition may or may not be back in stock but seeing its popularity, it won’t be surprising if it is. 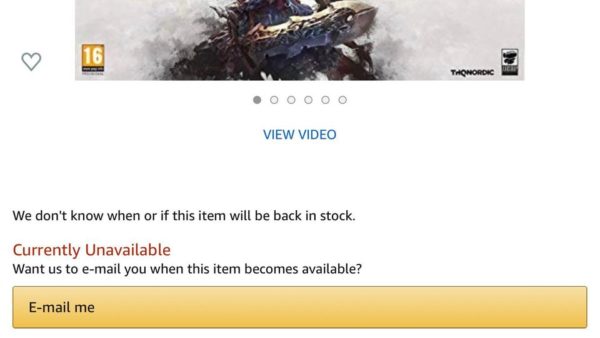 Darksiders Genesis is releasing on consoles and PC as well as Stadia sometime this year. The game puts you in the shoes of Strife but according to our theory, Lucifer might finally be revealed.