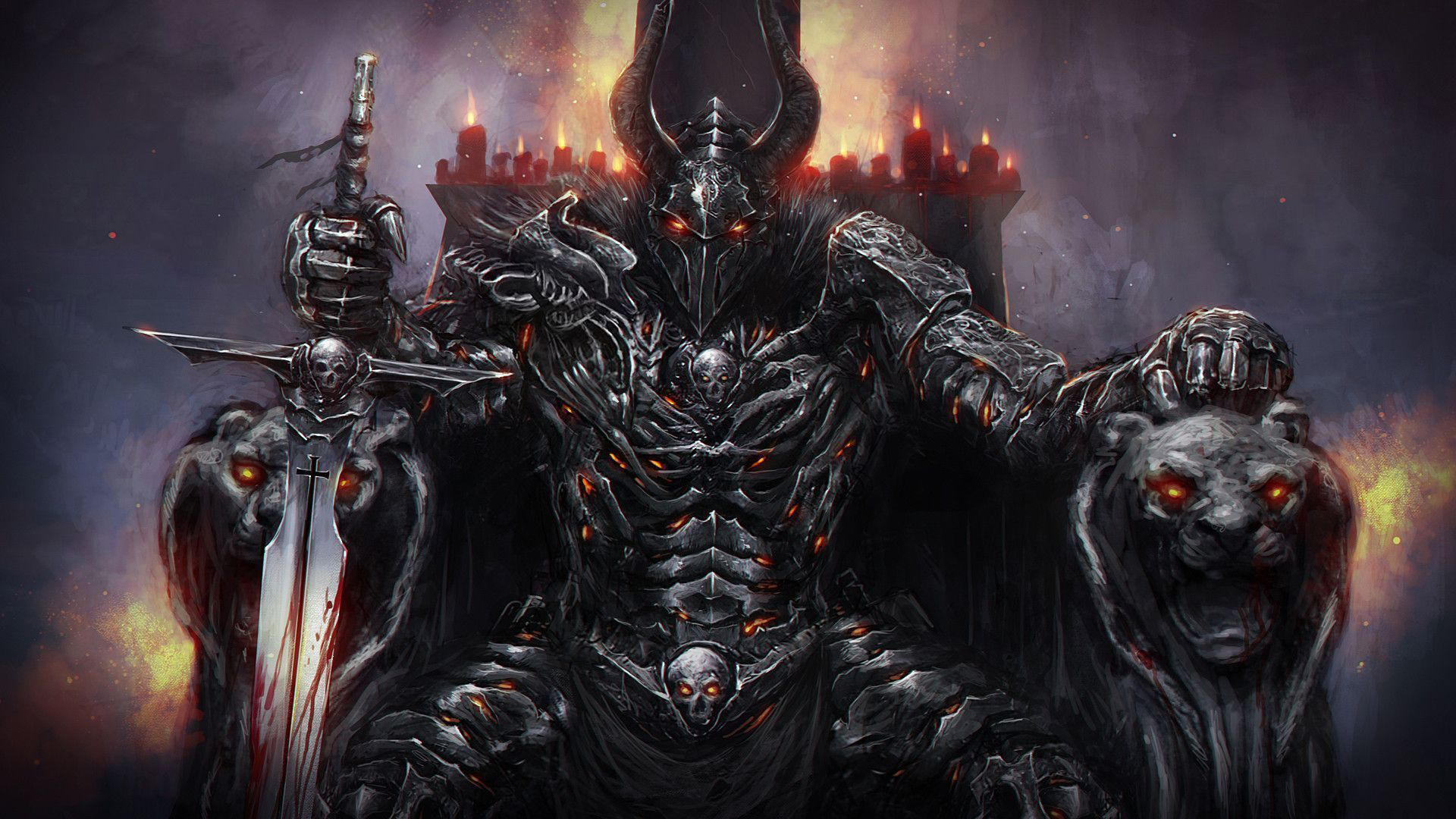 Darksiders Genesis leaked a while back but was confirmed at E3 2019. While this is not the game that everyone expected, it is a Darksiders game and is bound to have something interesting in terms of the lore and story. Darksiders Genesis might be the game in which we finally get to see and learn about Lucifer.

The prince of darkness has been teased over the years. We have got mentions of him in the previous titles but Lucifer might be the main antagonist of Darksiders Genesis. The E3 preview of the game showed a bit of gameplay and a boss battle in which we hear Lucifer mentioned again and again.

In the preview, you play as Strife and War. When you get to the boss, Lord of Hell Mammon he mentions Lucifer. He says “Lucifer promised I’d be safe. I’d be protected, he said. He promised.”

This could be a hint that Lucifer will have a proper role to play in Darksiders Genesis rather than just being teased like the previous games. At the end of the boss battle, we have another cutscene. This time War mentions “That’s Lucifer planning?” to which the Lord of Hell responds “Lucifer showed me treasures beyond any that existed in this world.”

Lucifer is mentioned multiple times during this encounter, which is more than what we have heard of the character in the previous games combined. If you missed the cutscenes or the preview of the game then you can check it out as follows:

Samael is also mentioned. He is working on building an army to take on Lucifer as the king of hell and we might see that happen in Darksiders Genesis. We know that Samael is not fond of the company that his master keeps. All that we have heard of in the previous games might make sense when Darksiders Genesis comes out.

Darksiders Genesis is releasing later this year. So, stay tuned for more information and news.