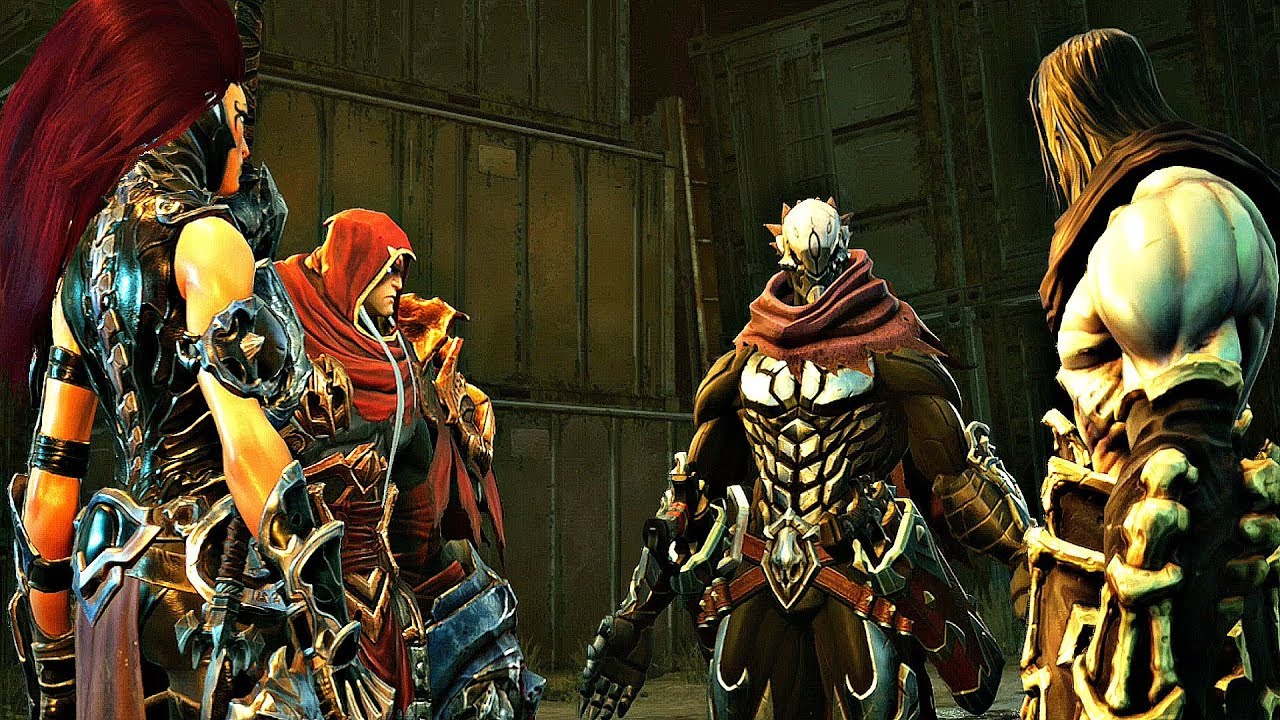 Darksiders is a cult classic and the first 3 games feature a separate horseman of the apocalypse but that was not always intended. Comic-book-artist-turned-game director Joe Madureira talked about the development of the first Darksiders game and mentioned that he wanted to make a 4 player co-op game from the start.

Being a Darksiders fan myself, I know how much the fans want a fourth game for Strife and then a 4 player co-op game in which players can pick from the different horsemen. So why did that never happen? Here is what Madureira had to say regarding the matter.

Not at all. The original concept for the first game was four-player co-op – which was completely insane, of course. It was hard enough just making a single character fun. I had them all visualised already though, and Death was kind of staring us in the face, just begging for his shot at the spotlight. 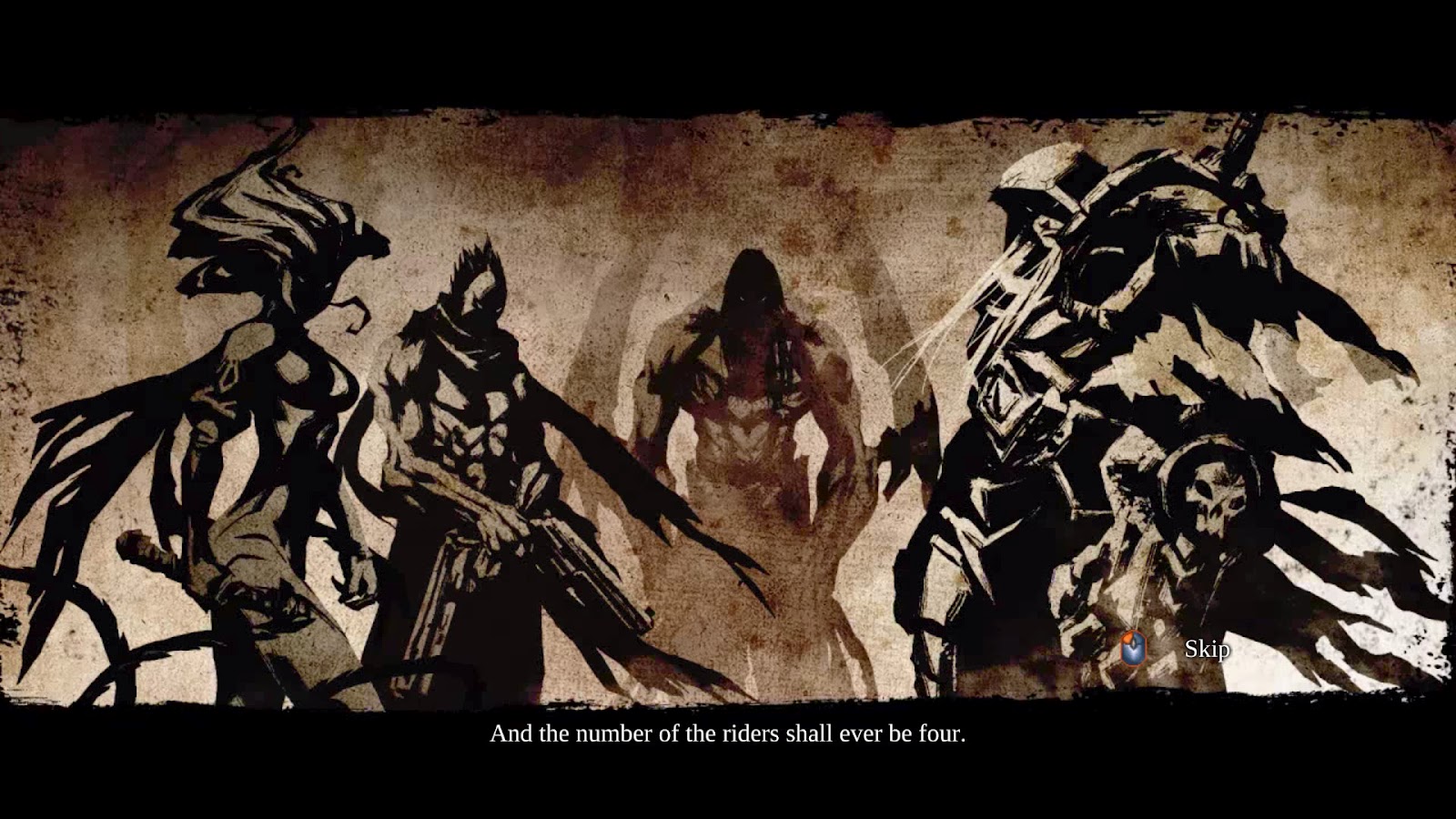 Madureira went on to talk about the feedback from the fans and how Death got his own game. The following is what he had to say regarding the matter:

All through development of the first game, one question we got a lot was, “Why did you pick War and not Death?” He is the most well-known of the Horsemen, after all. After exploring the idea a little, we got too excited about it to turn back. We’d make Death’s adventure take place concurrently to War’s, and pick up the ending of [the first] Darksiders later. I do think that when Darksiders II hit, everyone speculated that each Horseman was getting their own game.

Madureira did not talk about whether there is ever going to be a 4 player co-op Darksiders game in the future and whether it is in the pipeline but I know that the fans would be very happy to finally be able to play that game.

Let us know whether you would like to play a 4 player co-op Darksiders game if it was ever made.