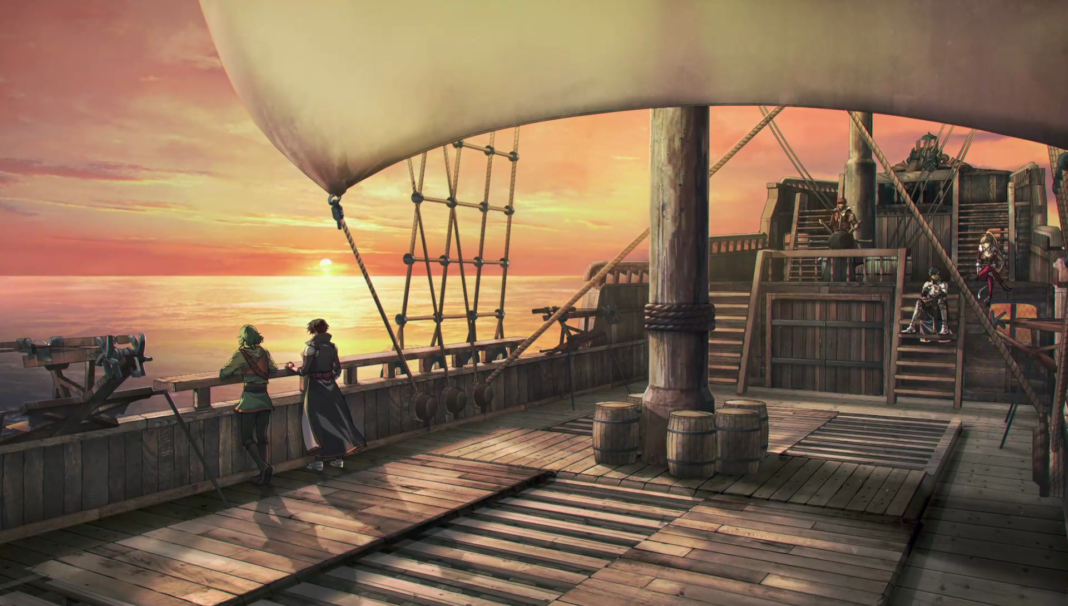 More than 50 unlockable classes await, providing a diverse crew ready for any situation, but don’t forget; when characters die they stay dead for the rest of the story. The Grave Wounds system, however, avoids the harshness of immediate perma-death. Units can recover a handful of times before succumbing to their injuries. Meanwhile, characters that take actions near one another will bond and unlock one of over 450 interactions resulting in hundreds of pairings. 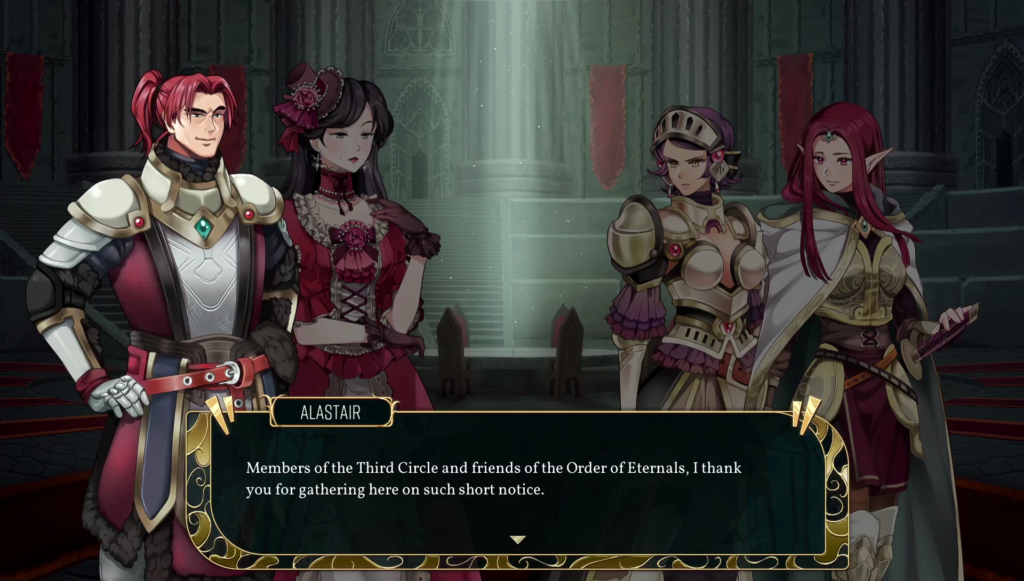 The story follows Brookstead Military Academy recruits Irving, Garrick, Maren, and Alden as their training and graduation are expedited in response to King of Delia violating a thousand-year-long pact. Being thrust into a complex war, the quartet readies themselves for the possibility of never returning home. Compelling stories, striking character designs, and expressive combat pixel art solidify the early 2000s era Dark Deity aims to emulate.

Chip Moore, Game Director, Sword, and Axe had the following to say:

As fans of this cornerstone RPG variant genre, getting the chance to make our own take on it is something we used to only dream of. With the first IPs that paved the way for this genre going in different directions, we knew there was an audience out there craving something that felt classic but also new. The release is right around the corner, thank you to our community for helping us get to this point!

Dark Deity is available today on Windows PC via Steam for $24.99. A Deluxe Edition bundle is also available, including the OST and digital art book at a discounted price when purchased together. The OST and art book can also be purchased for $6.99 individually.