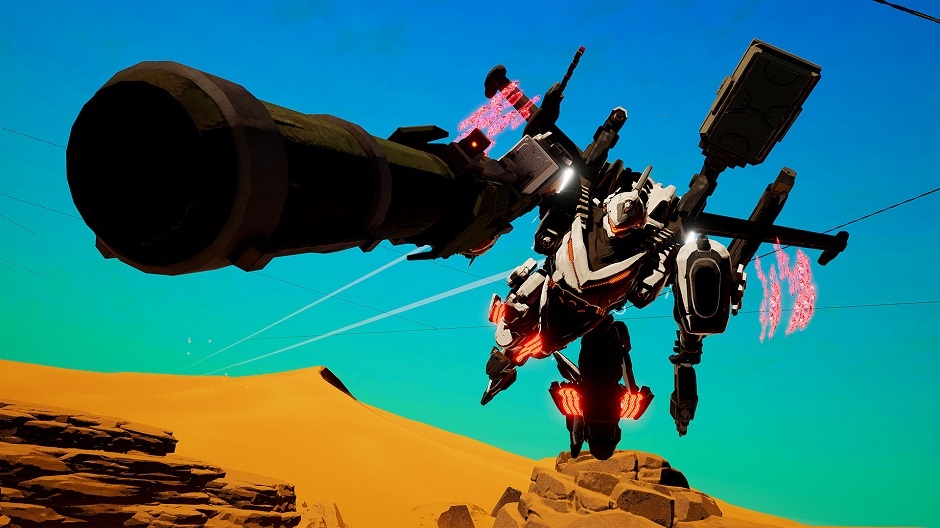 When it comes to builds, there is a lot of flexibility that Daemon X Machina has to offer. In this guide, you will learn all you need to know about the Best OP build in Daemon X Machina. This build is so effective that it will help you destroy every trash mob in one hit and all the bosses in the game either in offline or online mode, under sixty seconds. Your enemy’s health bars will be going down like crazy once you have this build in action. Moreover, this is not only an end game build but also one that you can make at the beginning of the game.

So the setup consists of using both cannon gun arms by the name of HPW-AB14 Gun Arm BZ. For this build, you need to equip yourself with both of these gun arms meaning that you will not have any other weapons other than your mounted shoulders to deal damage. Do not worry that this will leave you under-equipped because these guns can do massive enemy crushing.

The reason behind these guns being this powerful is twofold: firstly, these guns have high impact damage. Along with that, they can do Splash Damage. For beginners, Splash Damage is the kind of attack when a weapon while hitting something, also hits an area around the target.

To make it clearer, if you target a boss’s weak spot with these guns, such as Gunfort’s four cores which are underneath his body right next to each other, you will not only hit one but all four of them because of the AOE Splash. Usually, an assault weapon or even missiles will hit only one of these cores, but with these cannons, you are able to cover and cause destruction in a greater area. 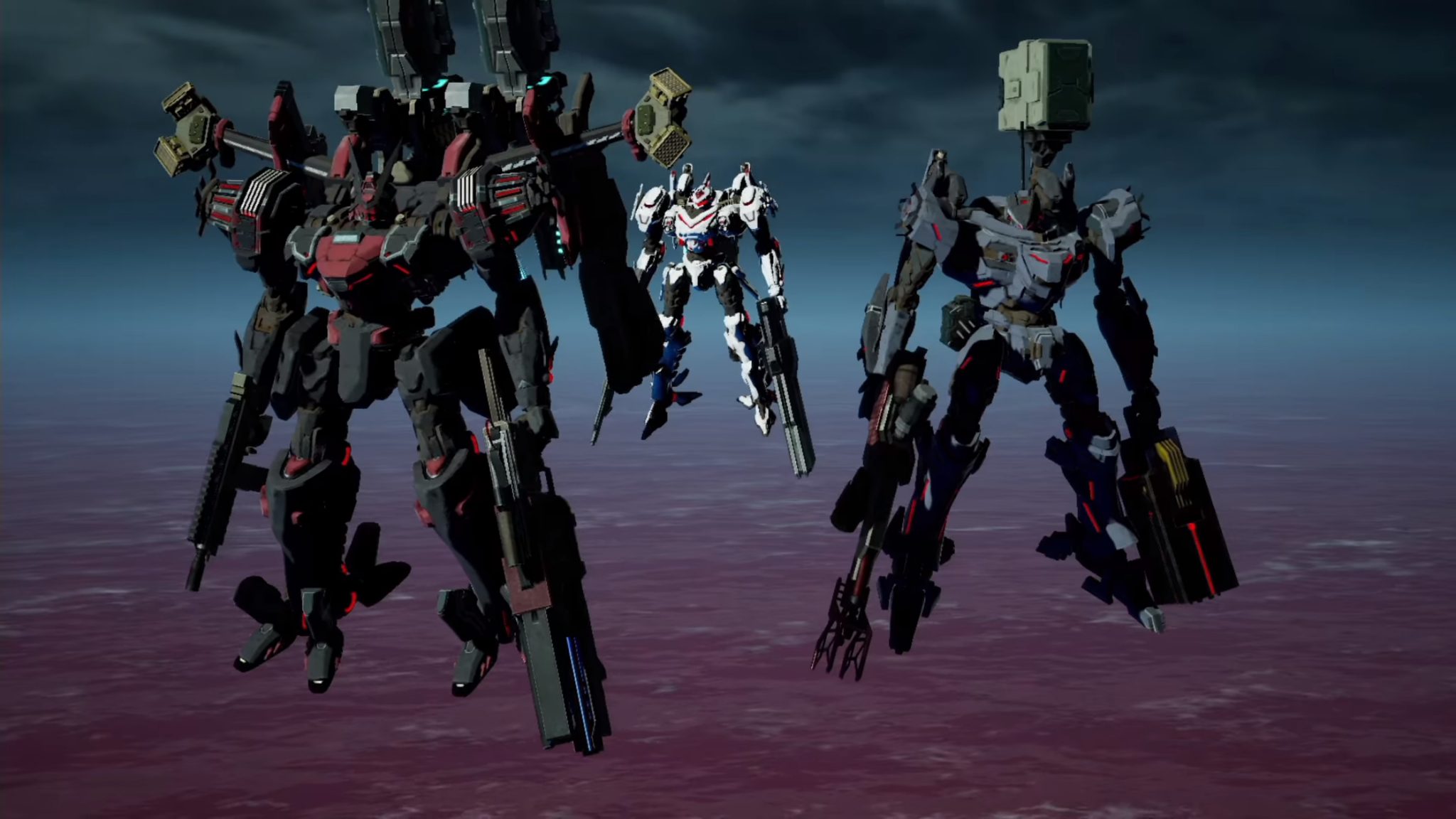 To unleash damage with these guns you simply need to get up close to your colossal foe, activate your assault mode which doesn’t begin to tick down until you shoot and make sure that your target is locked down. After that, all you need to do is gun your enemy down hard. Now your armor would not bring any difference in your damage output, but it will make a huge difference where your survival is concerned.

Because you get up close to the immortals in order to hit them as much as possible, there are plenty of times when you will also be the one taking damage. To counter that, you must have high durability. There is no particular armor set that we will be recommending here but you can just use one that gives you the most amount of protection.

However, there are three stray mech units that you will come up against. Any early Ammo units that you are equipped with will be suitable to defeat them. Once you kill them you need to access them in order to see if they have dropped any Goliath Arms. Those are the materials you need to craft the cannon gun arms later on. Make sure you get them from all three of the mech units. If you can’t in one go you must go back and replay the mission until you get all.

Now going back to the Lobby click on the Factory and then Develop Equipment. There you should be able to see the cannon gun arms ready to be made and if they do not then keep doing more story missions in this rank and they will unlock soon enough. Once you do then set up to craft and then it will take one mission to get them completed.

Equip yourself with both cannon gun arms and if you have any magazine in reserve use that too as this will provide you with increased ammo in each mission. Because you are only using one type of gun you don’t need to keep replenishing ammo which means you never run out of it. The best part about this build is that when you reach the last boss who uses his ability Gravity Pull to force your weapon away from you he basically can’t because your guns are literally attached to you.

So with this build, you will be thoroughly prepared to take on any bosses in the game and can go through all story and side missions easily.

That is all for our Daemon X Machina Ultimate Build Guide. If you are interested in learning more about the game then you can check out our guides on you can beat bosses like Rebellion and Dreadnought.