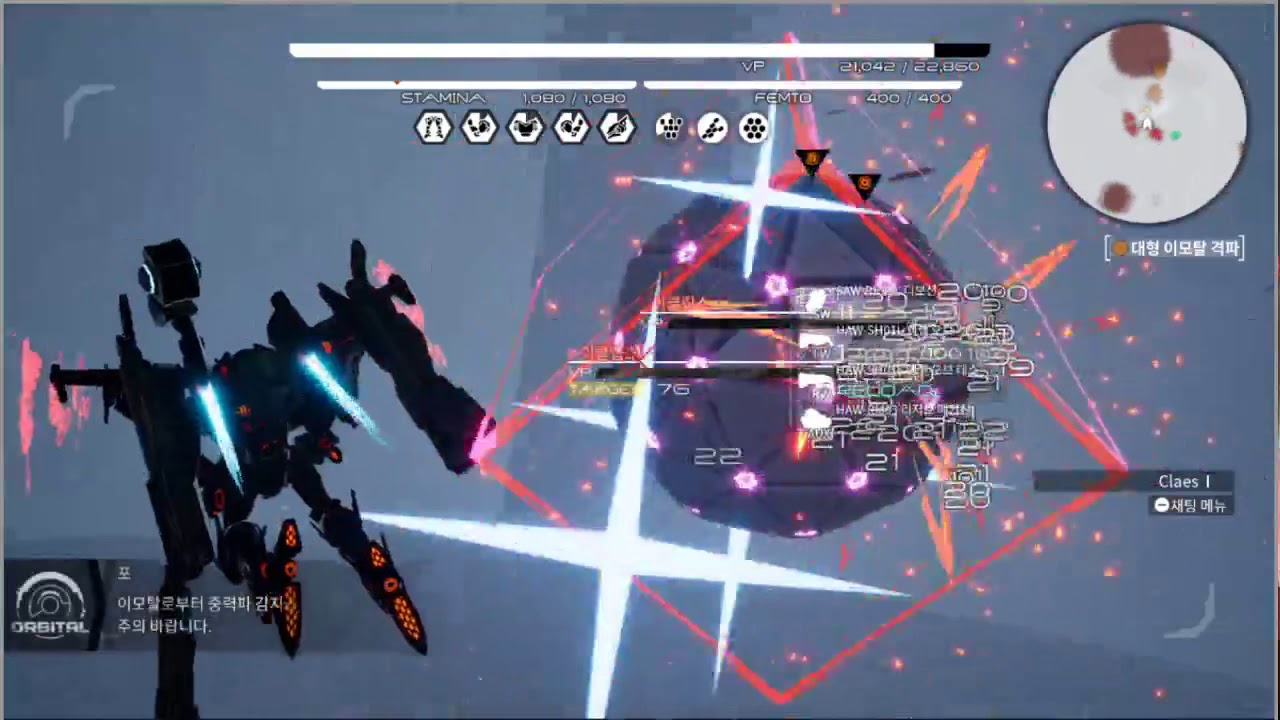 Eclipse is one of the many bosses in Daemon X Machina. Taking down this boss can be a bit tricky but that is where this guide comes in. In this Daemon X Machina guide, we are going to go over how you can beat Eclipse.

How To Beat Eclipse In Daemon X Machina

Eclipse is a special immortal. He is only available in the co-op missions and borrows powers and abilities from all the other immortals in the game. As a result of this, it is extremely difficult to beat, especially when you are low geared. We’ll be taking a look at its abilities and how to deal with them.

The first stolen ability of Eclipse is Gunfort’s massive energy field. It can knock you back dealing a little bit of damage or can also knock you right out of the arena, killing you instantly. Although it’s not very effective on its own but used along with Eclipse’s other stolen abilities it does become formidable.

This attack deals a massive amount of damage so it’s best to keep avoiding these shots.

This is another heavy damage weapon in Eclipse’s stolen arsenal. A green beam projects out in from of him and there is a huge energy wave. You must dodge this attack to stay alive.

While battling with rebellion, you will discover that the core in his chest is surrounded by an energy field. Eclipse steals this feature to surround his entire body. This is used mainly for defense.

With this stolen ability Eclipse uses a gravity ball to pull you to it and if you will steal your weapons. You need to keep out of the range of this attack.

Battling it with a team is the best course to take increasing the chances of a win. Now while team playing you need to have coordination. You need to focus on the orbs as a team and burn through their shields. 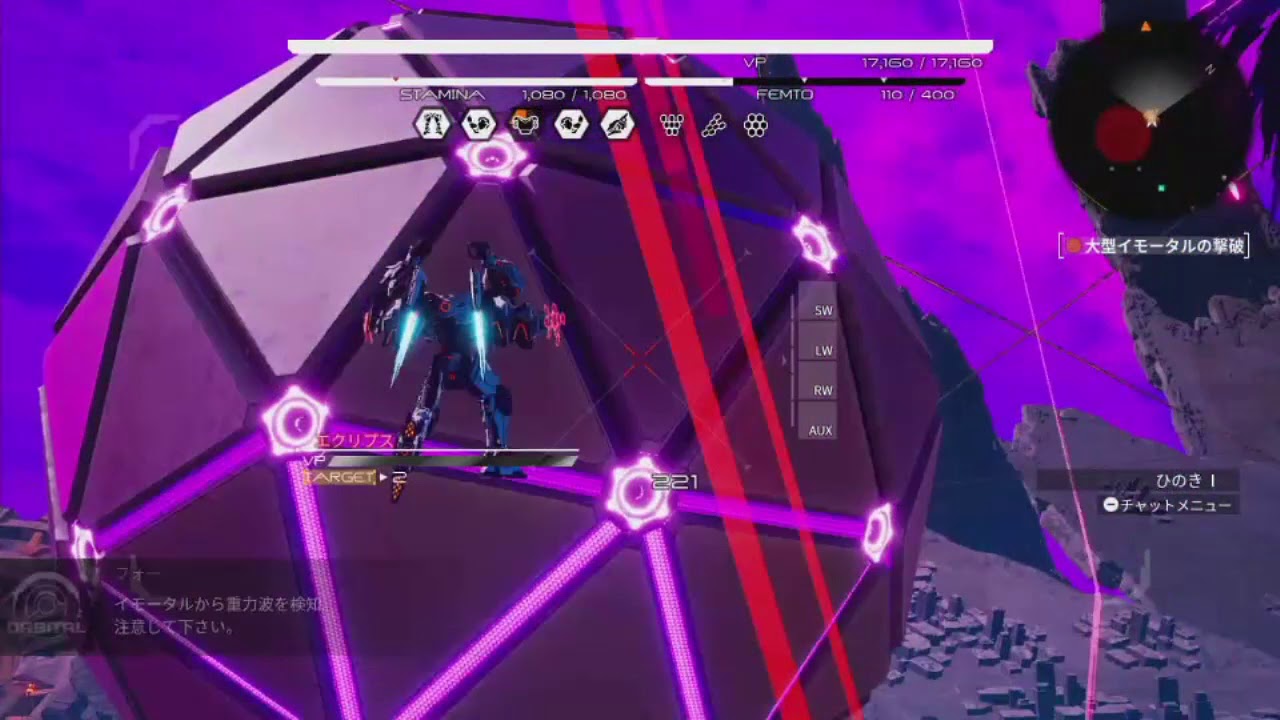 Eclipse has two major weaknesses. The first is that he stays very still while using his attacks, especially the Force Cannon and the Gravity Veil. It’s best to shoot him down during these stationary moments. It would be wise to use shoulder-mounted lasers, especially Deadly Drive as it will burn it’s HP really quick.

His second weakness is the shield. This is a really good way to pinpoint which of the Eclipse’s 3 split versions you have been focusing because quite often due to it’s speed you aren’t able to stay focused on the one you were initially targeting.

Being focused allows you to completely burn out the shield and ultimately destroy it. Although there are disadvantages to this strategy as you can be targeted by the other two from behind. so you will need to be extra alert while executing this attack.

You can also stun Eclipse. Although not effective on its own however if combined with the laser cannons it can be a pretty damaging blow. It’s also important to know that if you are the one dealing a lot of damage all three orbs will focus themselves onto you. Hence you will need to run or act as a diversion while your teammates gun them down.

The blueprint weapon for Eclipse is a special one. It’s a gravity gun name OAW-GG99 black moon. the gun is one of a kind in the entire game. It fires out a black hole. It is highly damaging and has some form of tracking but if it comes in contact with any surface such as walls or the ground it will stop dead right there. So its downside is that it has a slow projectile despite being seriously effective. This is good to use against colossi but is not the best choice when targeting smaller enemies.

That is everything that you need to know about the Eclipse boss fight in Daemon X Machina. If you are interested in learning more then you can check out our guide on the final boss.