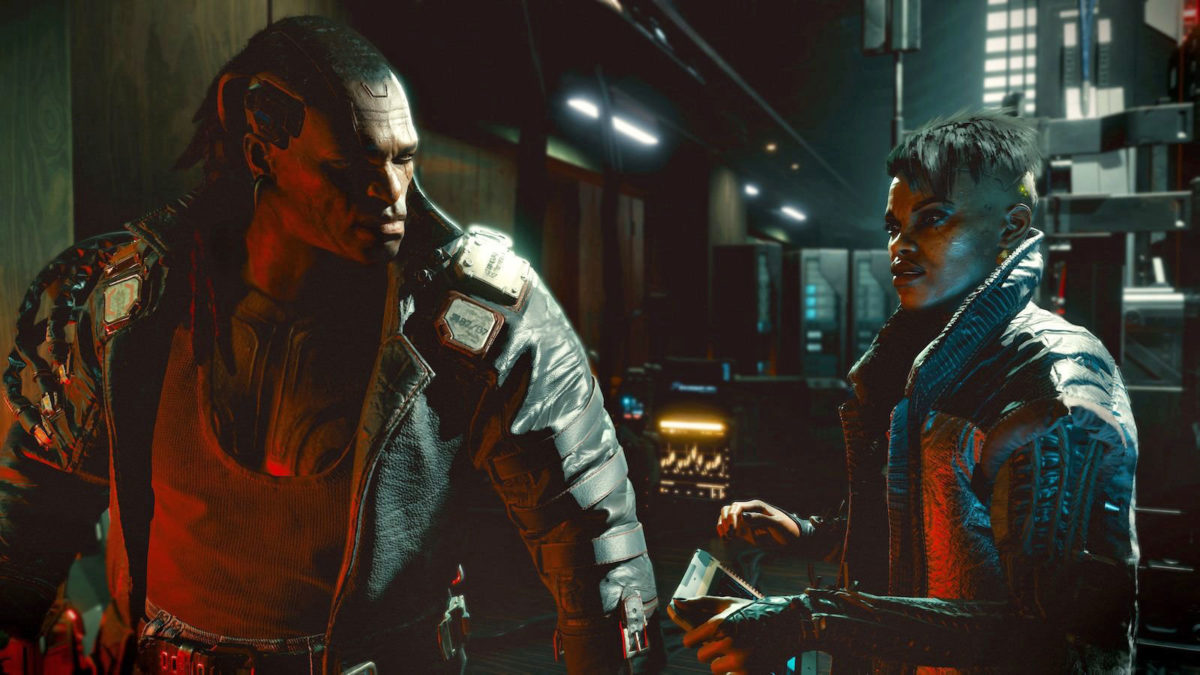 Cyberpunk 2077 has multiple starting points indicates quest designer Pawel Sasko. He first implied this feature during an interview with VG24/7 but his wording wasn’t clear enough. One of the fans reached out to Sasko for clarification on Twitter. According to Pawel, he is going to stand by what he said but can’t further comment on it. Pawel Sasko wishes to ignore spoilers but it is pretty clear he can’t speak outside of that interview.

I stand for what I have said but would prefer not to confirm too much here as it’s strongly tied to the story and spoiling it is like a crime to me. I feel you will like it, let’s keep it at that.

Based on what he said in the interview, Cyberpunk 2077 will have different starting points. These starting points depend on the life path you choose at the beginning of the game.

You can be one of the nomads as a player and you can start there, being part of a family of the Nomads. You could call them a tribe that is living in cars and they’re just driving over Badlands. They’re doing various jobs for fixers, and for people in the city, and doing various deals – I don’t want to disclose too much because not to spoil the story.

His statement suggests that players can choose to be part of various groups, tribes, gangs. The feature opens up the room for many playthroughs as part of different groups. New quest lines, dialogues, endings, the possibilities are endless. Cyberpunk 2077 publisher and developer CD Projekt RED creating a deep branching narrative. It seems Cyberpunk 2077 publisher is taking things a few steps forward from The Witcher 3.

There are three primary backgrounds you can choose and each will affect your interactions. For example, if you choose “Street Kid” you will have better luck speaking with gangs as opposed to “Nomad” and “Corporate.”