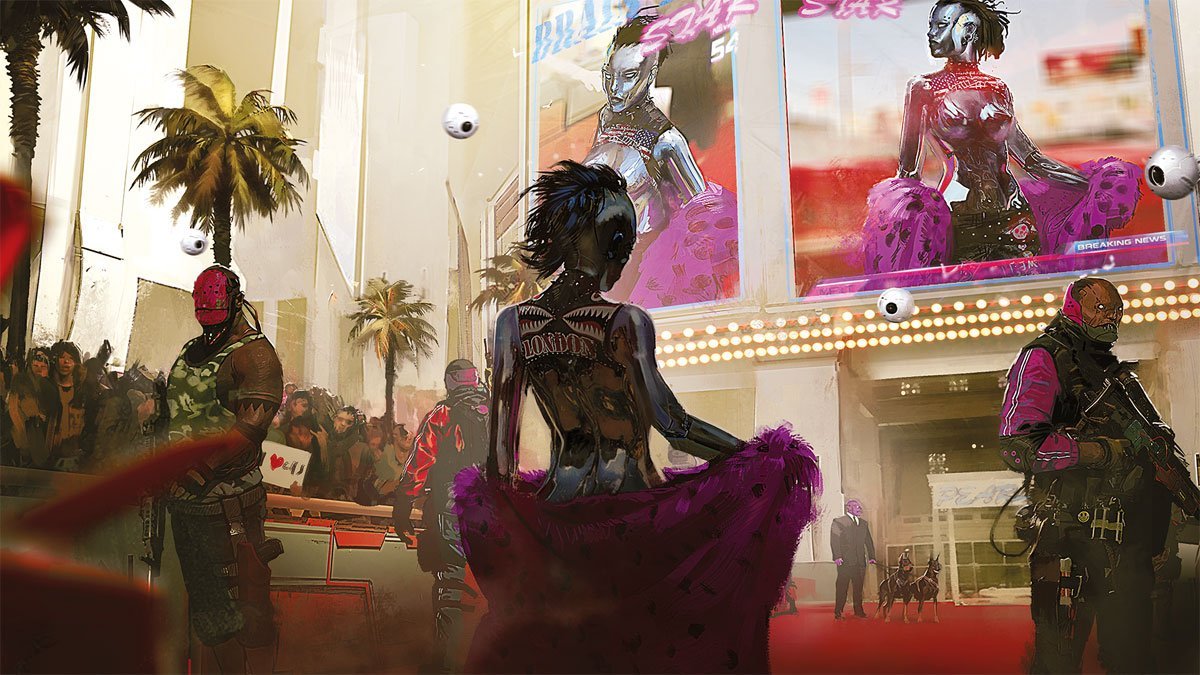 Cyberpunk 2077 developer CD Projekt RED has already confirmed that the game will have a lot of sex and nudity. But the romance options go deeper than just sex.

Lead Quest Designer Paweł Sasko has confirmed that romance in Cyberpunk 2077 will be similar to what players experienced in The Witcher 3. Here is what he had to say regarding the matter:

So in terms of romances, you can think that it’s going to be similar to how Witcher 3 was…there were whole plot lines regarding character [romances].

Since the release date reveal, CDPR has been very vocal about the game. We are getting details about the game more frequently now. You can check out the entire conversation below: 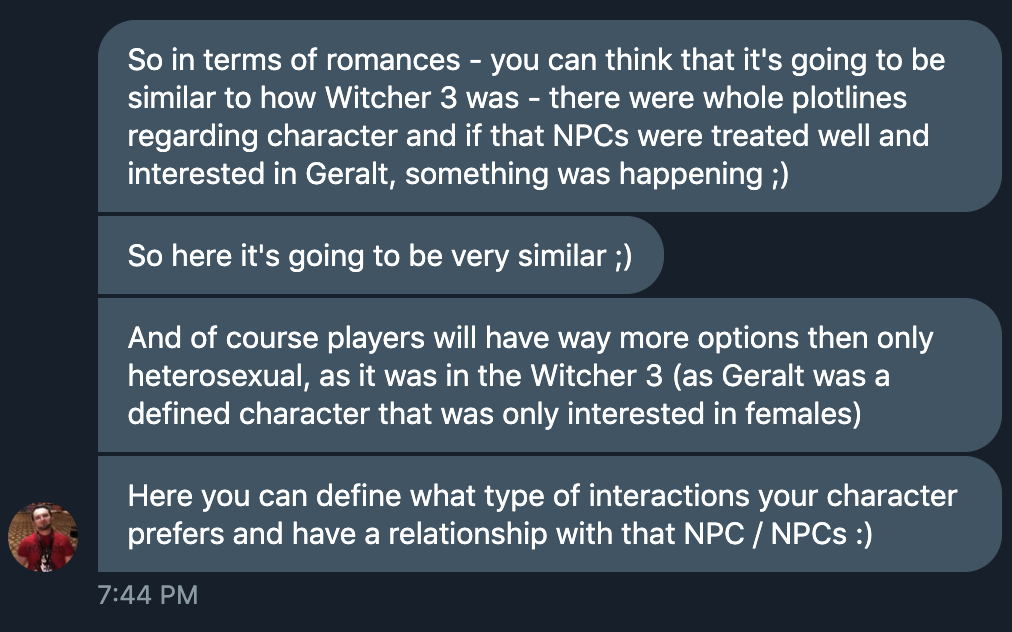 Cyberpunk 2077 romance will cover different sexualities and sexual preferences. You can have gay and lesbian interactions if you want to. In the Witcher 3, the character was more define but Cyberpunk 2077 is more flexible. You can choose your character and customize it how you seem fit.

Cyberpunk has been under fire for being a sexist game. I believe that some portion of the population is going to be pissed no matter what you do. Let’s take Cyberpunk 2077 romance options for an example. If you can have multiple romances then people will call the game sexist for objectifying women. If you do not have the option to romance multiple NPCs then haters will say that It’s 2077 and people are not bound by nuclear family anymore. Hence the game is sexist.

I think that CDPR should go with the creative ideas that they have already finalized. Removing something just because it would displease a fraction of the potential fanbase could ending up ruining the game. I mean how many different elements can you remove from the game before it turns into something else entirely?

CDPR has also confirmed that the Cyberpunk 2077 will have multiple starting points. The devs have just revealed some new concept art which you can check out.

Let us know what you think about Cyberpunk 2077 romance and whether or not you are interested in playing the game when it comes out next year.