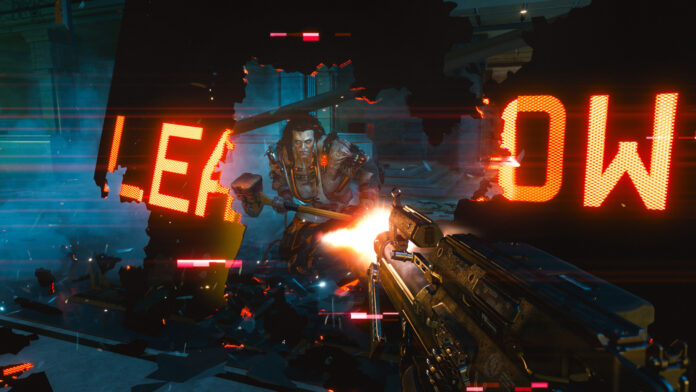 Before we start with the fix, note that this might not work for everyone but most PC players are reporting positive results after applying this fix. To fix Cyberpunk PC performance, users need to do is edit the Memory Pool Budget by modifying the memory_pool_budgets.csv file.

For Steam users, go to your Steam folder, which by default is installed in “C:\Program Files (x86)\Steam”, and navigate to “Steam\steamapps\common\Cyberpunk 2077\engine\config\memory_pool_budgets.csv”.

For GOG users, go to the GOG folder and navigate to “Galaxy\Games\Cyberpunk 2077\engine\config\memory_pool_budgets.csv”.

Save these changes and exit. Launch Cyberpunk 2077 on your PC and you’ll note that after editing the Memory Pool Budget, the performance has increased significantly. If you were playing Cyberpunk 2077 at a low preset with round 30 FPS, now you’ll be able to play the game at a High preset with close to 60FPS performance.

For detailed information on this fix, check out this link.

For those of you playing Cyberpunk 2077 on an AMD Ryzen CPU, the game has a bug specific to AMD CPUs that causes performance issues. Here is the AMD Ryzen Peromfance fix for Cyberpunk.