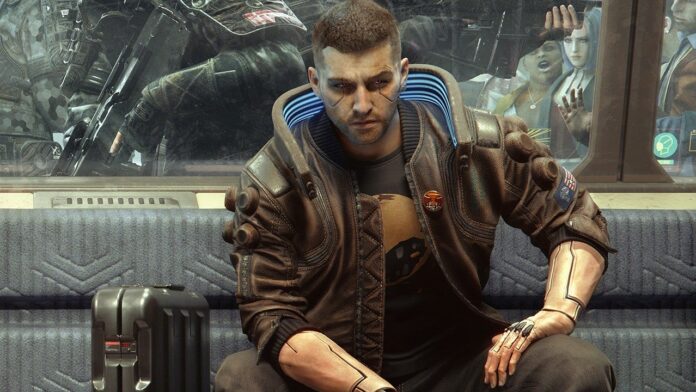 Steam supports the DualSense controller so you are free to use it with any Steam game on PC including Cyberpunk 2077 but the Adaptive Triggers support comes down to the developer. It is up to CDPR to device whether or not they are going to implement the feature or not.

As of right now, Cyberpunk 2077 does not support Adaptive Triggers on PC and triggers are going to work like any other controller on the market. Supported features of the DualSense controller include trackpad, gyro, lightbar, and rumble functionality. So you will get some haptic feedback in the form of vibrations but the Adaptive Trigger system is not going to work at launch.

This feature can be added to the PC version of Cyberpunk 2077 in a future patch but as of right now we are not sure whether CDPR has this planned or if the feature is ever going to be supported on PC. We will update this article is we get confirmation regarding the matter, so stay tuned for more information.

We have also confirmed that the console version of Cyberpunk 2077 does not support mouse and keyboard. While the PS4 supports the feature, it is up to CDPR to add the functionality to the game.