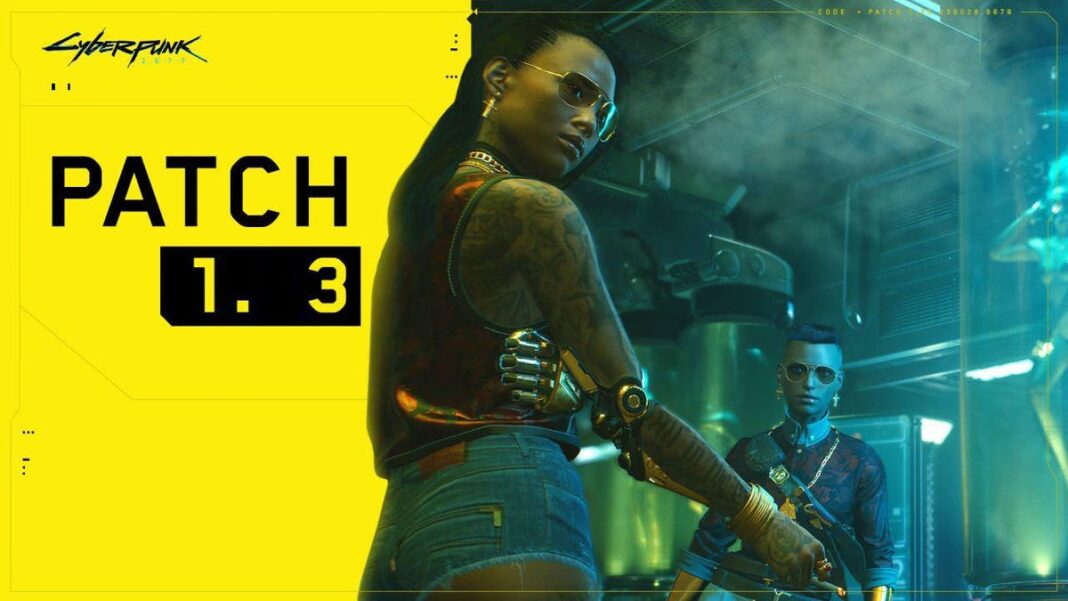 CD PROJEKT RED today announced the latest patch for Cyberpunk 2077 Patch 1.3 is now available for the game across all platforms. The patch includes an array of improvements and fixes, both stability- and performance-wise, geared toward enhancing the overall gameplay experience for all players. The patch notes include a long list of improvements, fixes, and balancing. The full, detailed patch notes can be found in a dedicated article on the official Cyberpunk 2077 website.

Patch 1.3 also includes the first batch of free additional content for Cyberpunk 2077. These include the brand new Archer Quartz “Bandit” car, two new jackets for V to wear around Night City, and an alternate appearance for rebel rocker boy Johnny Silverhand. To find out more, including how these free pieces of content can be accessed in-game, go to this website. 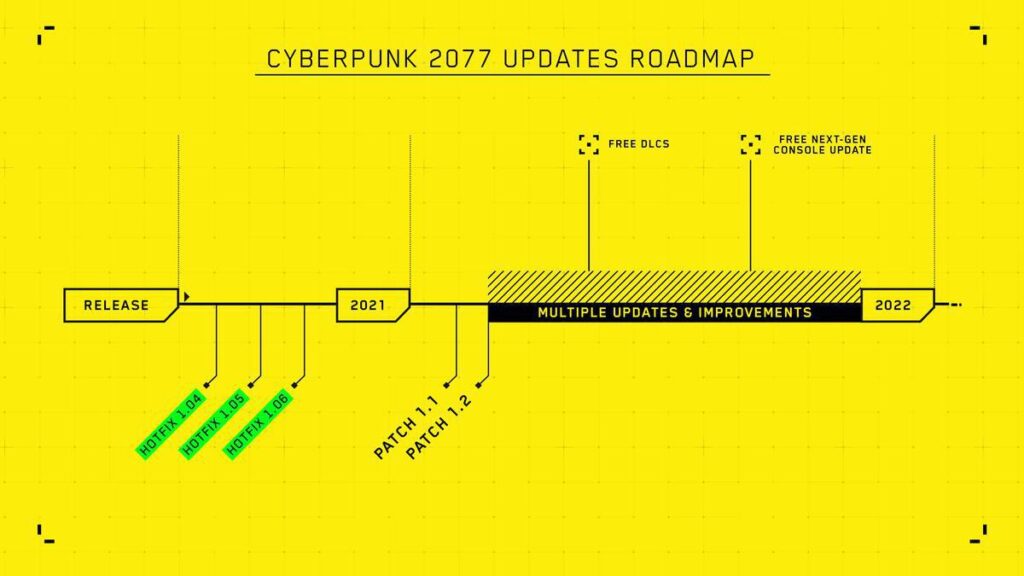 The development of the game is going pretty slowly and the new patch has come out after a long wait. It should be interesting to see how long it is going to take for the developers to add the new DLCs that fans have been waiting for. If this slow pace is the level of progress that players can expect then the multiplayer part of the game could take some years to release.