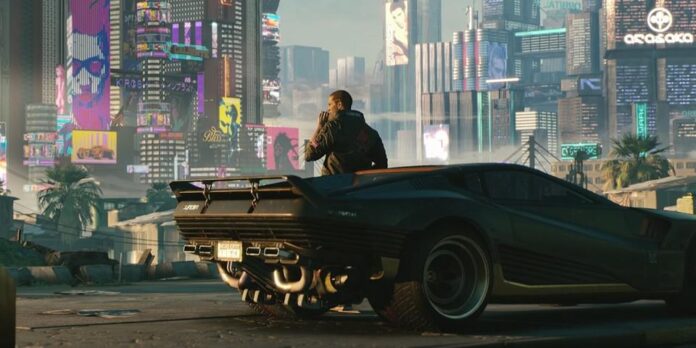 This is a common question that we have spotted online and as there is no official response we thought it best to check out keyboard and mouse support and let the fans know.

We have played Cyberpunk 2077 on PS4 and can confirm that CDPR does not support mouse and keyboard on the console. The game has been delayed multiple times and some features have been removed from the game to launch it on time and to make sure that it runs well on all platforms. It is possible that mouse and keyboard support will be added down the line in an upcoming patch, but at the time of writing, there is no such support.