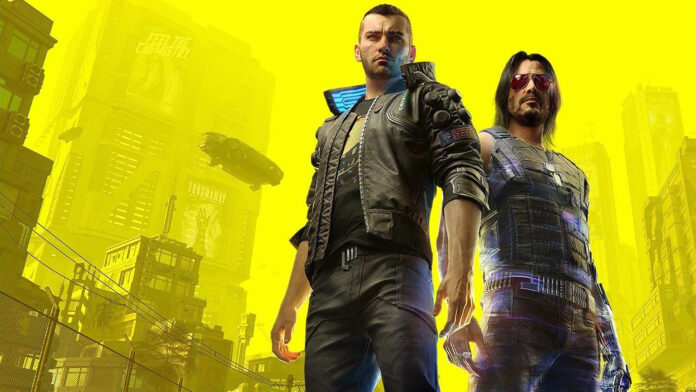 The official release date for Cyberpunk 2077 is December 10th and CDPR has confirmed that the game is not going to be delayed this time. A segment of the game has even been leaked by some streamers that happened to get the physical copy of the game ahead of launch. Now it seems that some regions might get Cyberpunk 2077 release a day soon.

According to Steam Cyberpunk 2077 might release a day sooner in some regions. This might have something to do with timezones or midnight releases but we are not sure regarding the matter at this point in time.

You can check out a screenshot of the Cyberpunk 2077 Steam store page with the December 9th release time below: 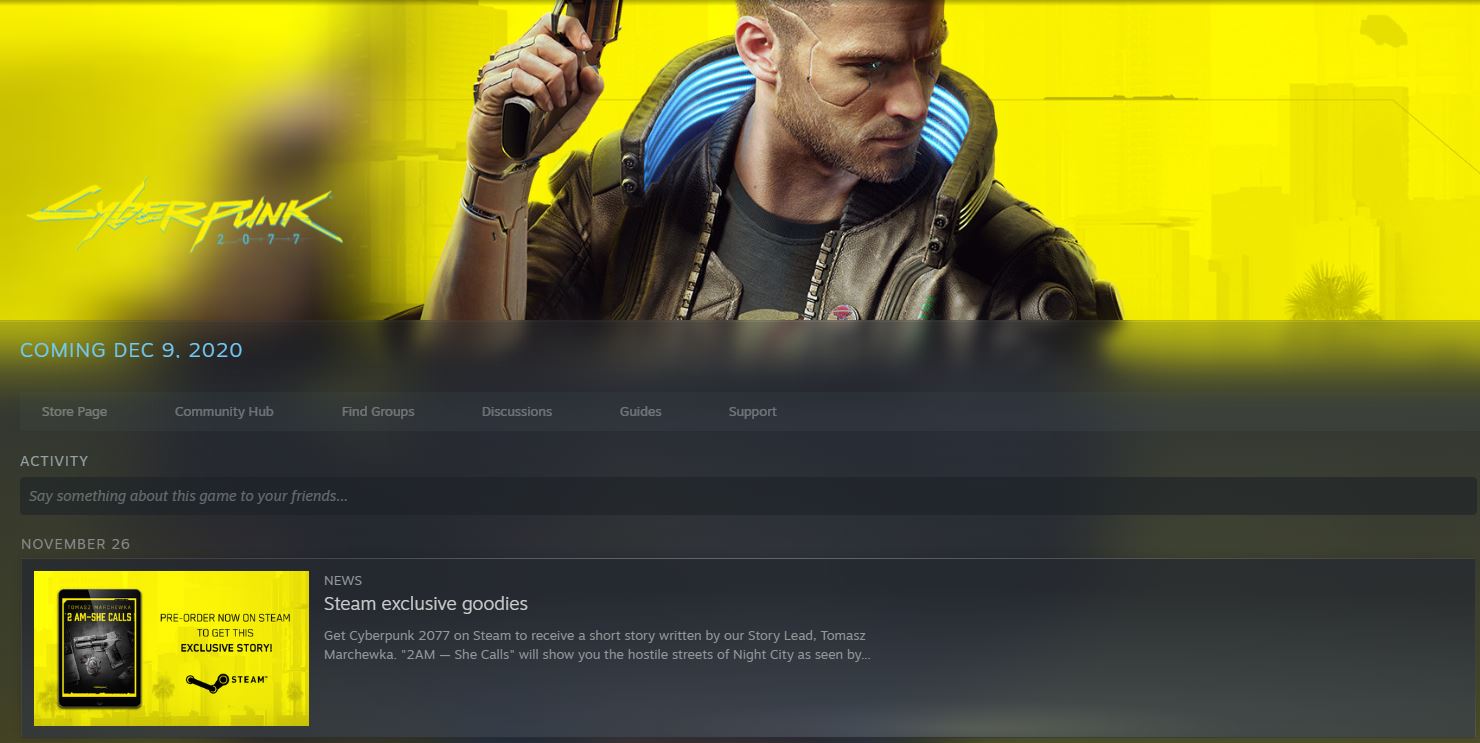 The browser version still has the December 10th release date for the game and the same is the case for the Epic Games Store. Even GOG has the same release date as the other platforms. So this might be a Steam typo or maybe Steam users in some regions could be able to play the game sooner than others. 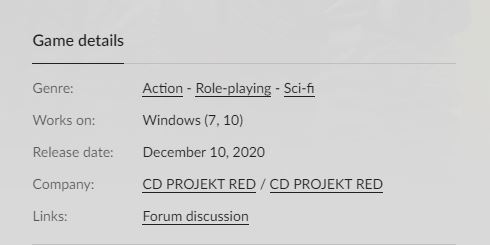 With the game around the corner, we should find out soon enough. We might get confirmation regarding the matter from CDPR or the Steam store might be updated to December 10th release for everyone which would be in line with the other clients and platforms from where you can buy and play the game.

Let us know what you think about Cyberpunk 2077 potentially releasing a few hours earlier in some regions and whether or not you are interested in checking out the game at launch.