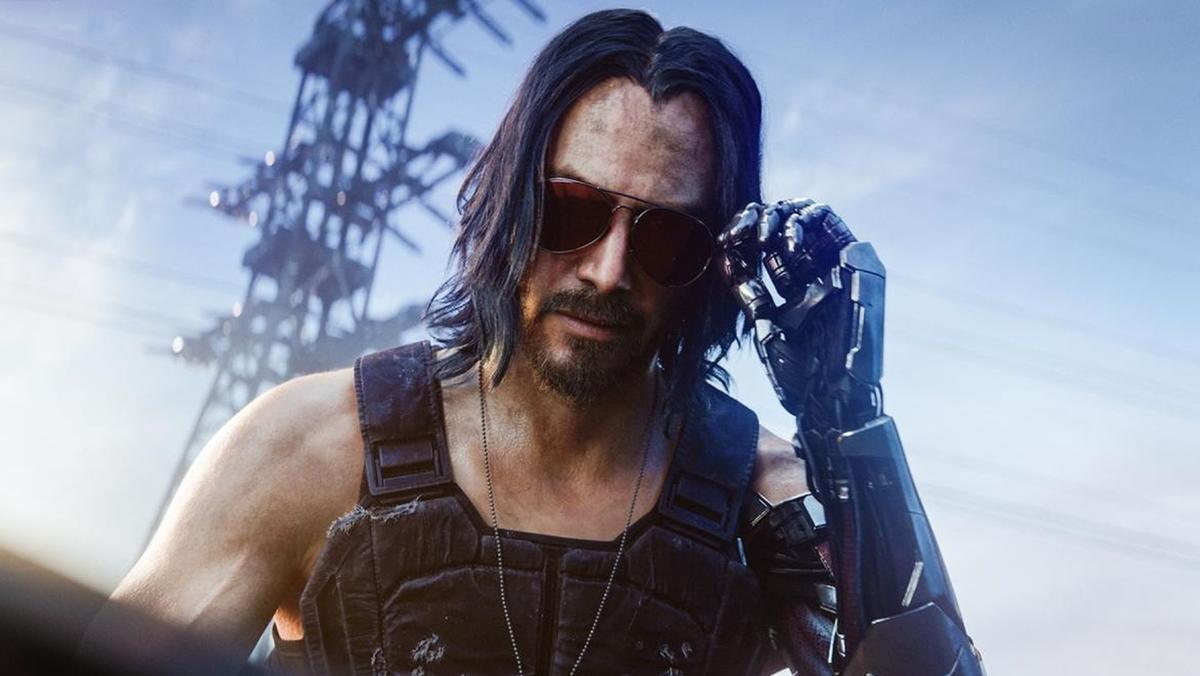 Johnny Silverhand’s arm is actually made by Arasaka, which is ironic because it is the corporation that he hates so much. That is why we see the Arasaka branding on the silver side of the controller. CDPR mentioned that Johnny Silverhand did something to change the status quo and then disappeared but his legend lives on.

We know that he plays an active part in Cyberpunk 2077 and the player can see him because of a mysterious chip. Johnny’s arm is chrome and that is why the base of the thumbstick is red but the top is silver. On the back of the controller, you have the Samurai logo. Samurai is the band and Johnny happens to be a member of that band. 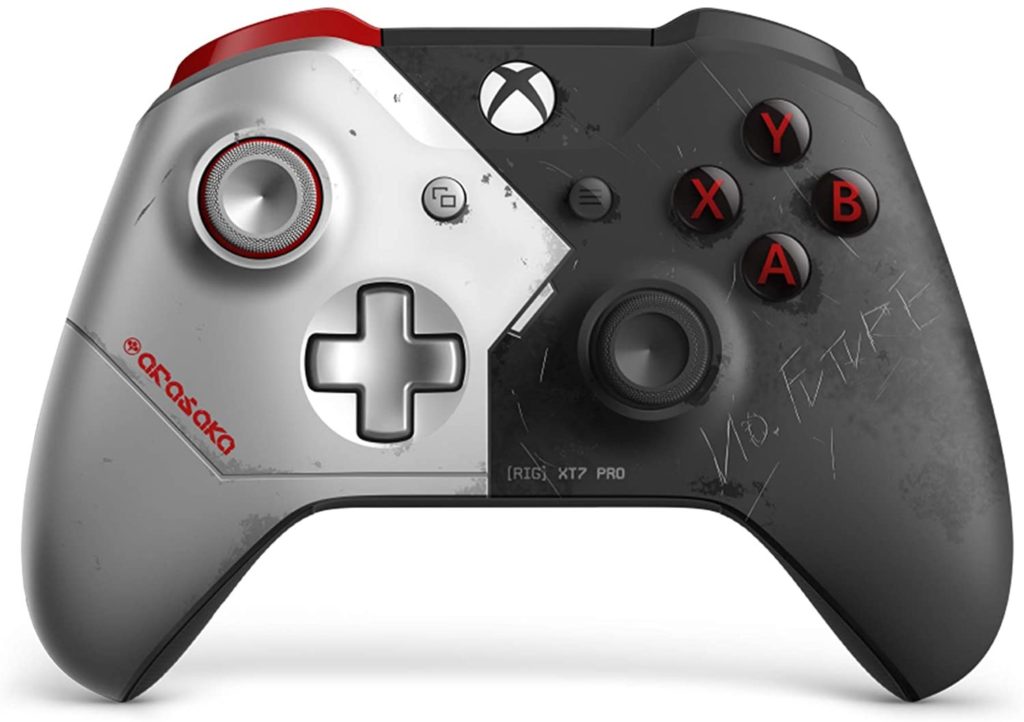 CDPR teased that right now the connection between the console design and the controller might not make sense but once players start playing Cyberpunk 2077 they will see the connection and how it makes sense.

While the limited edition Cyberpunk 2077 Xbox One X looks great, getting one might not be worth it for most people keeping in mind that the Xbox Series X is coming out a few weeks after the release of the game. Then again this is a limited edition console and mostly collectors are going to be interested in buying one.

This is most likely a way in which Microsoft can sell the stock of Xbox One X units that they have. Interestingly, the console also comes with a colored HDMI cable and this is the first time that Microsoft has done something of the sort.

If you are interested in getting the game or related merch then you can check out the links below:

Let us know what you think about the Cyberpunk 2077 controller being inspired by the mechanical arm of Johnny Silverhand and share your theories regarding the design of the console and controller.