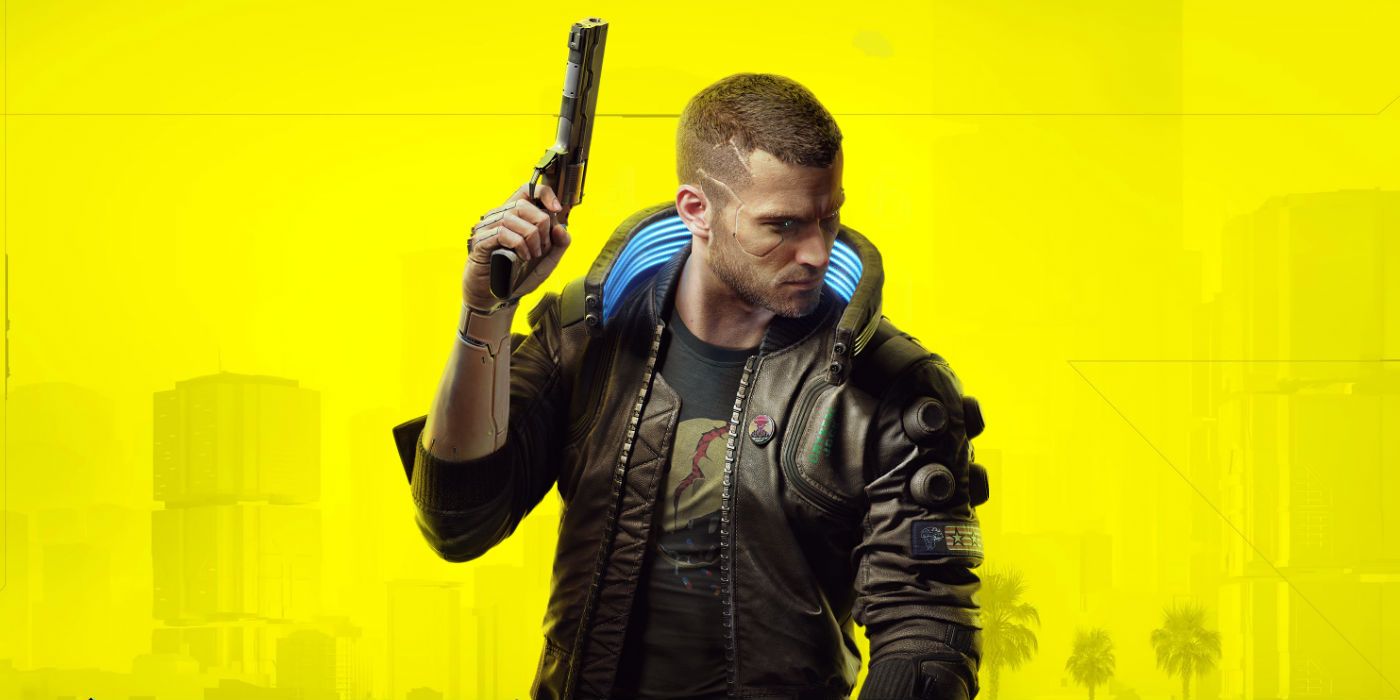 The Cyberpunk 2077 cover of Game Informer has a special message that is hidden in binary code. The message is simple to decode and is kind of cool. If you have not seen the cover by now then you can check it out below: 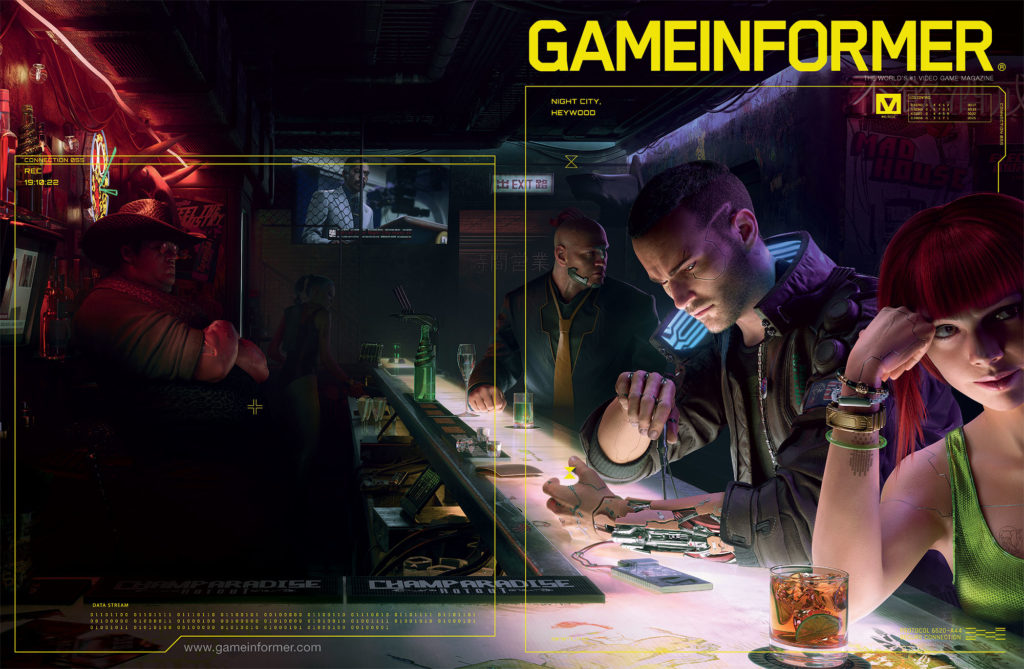 The Cyberpunk 2077 game informer code has the following binary code:

Every set of numbers represent an alphabet in the English language and are easy to translate. If you translate the binary code then it translates to the following:

While this does not tell us anything about Cyberpunk 2077, it is still a very impressive detail hidden right into the cover of one of the most popular gaming magazines in the world.

These hidden bits and pieces are very cool when found. A fan of Assassin’s Creed Valhalla was able to decipher a secret message for that game which was very interesting as well.

We got to see some new footage of the game including a new feature called Brain Dance. We also got to see new katana gameplay and a few encounters with enemies as part of the new footage. From what we have seen so far, the game does live up to its hype and should be a lot of fun once it comes out in November.

The game will get a free upgrade for PS5 and Xbox Series X. So you can play the game with enhanced graphics if you are interested in picking up the next-generation consoles.

Let us know what you think about this secret message found in the Cyberpunk 2077 Game Informer magazine cover.