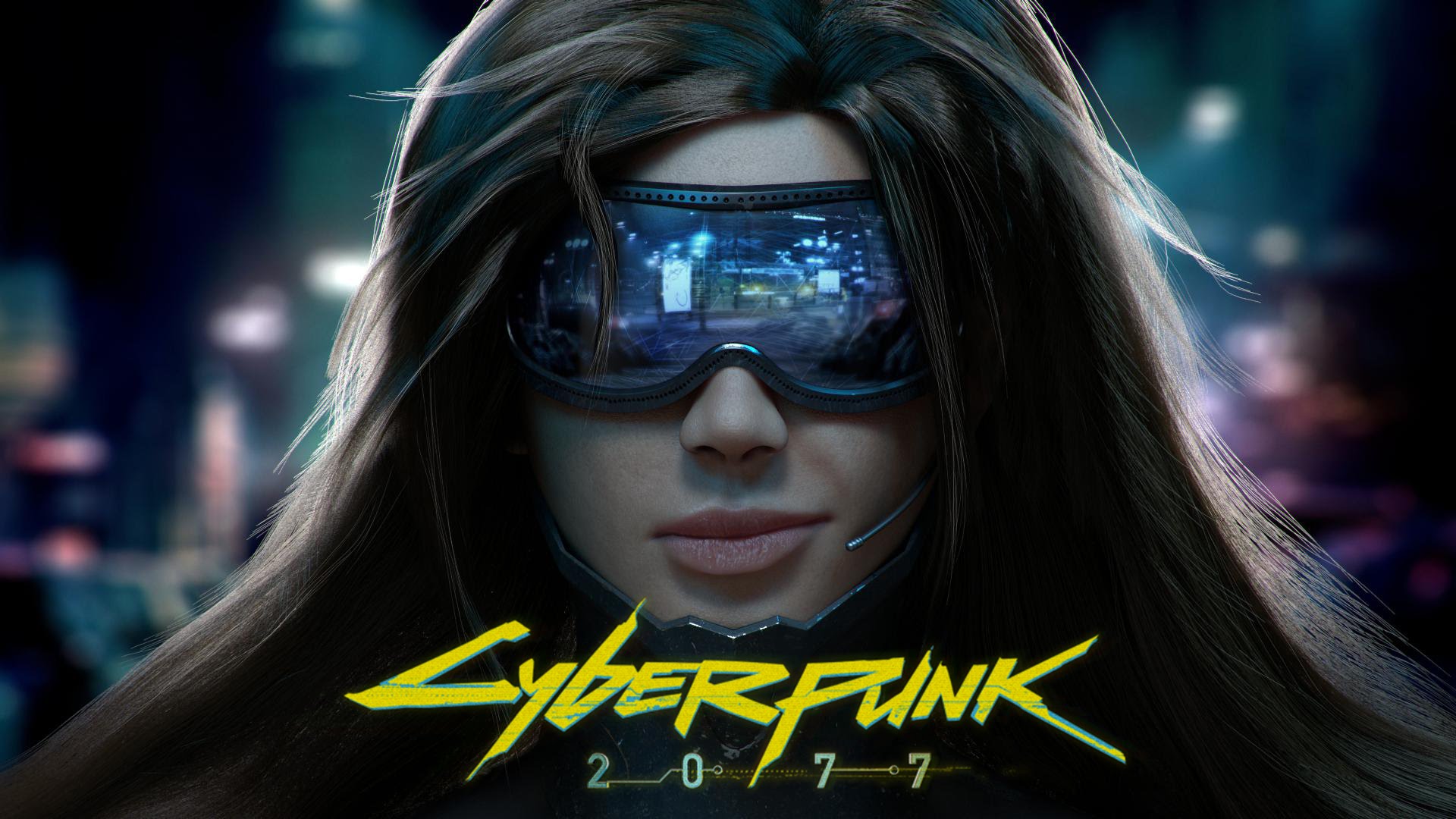 Cyberpunk 2077’s lead quest designer Pawel Sasko talked about the matter. He mentioned that right now the team is working on releasing the game for Xbox One, PS4 and PC. He did mention that Xbox Scarlett and PS5 ports are under consideration for the future. The following is what he had to say in this regard:

Sasko mentioned that the Xbox One and PS4 are pretty old. CDPR is trying to get the most out of them. If you want to experience the game as it is shown in the trailers then you will need a high-end PC. Sasko also mentioned what CDPR has learned from making The Witcher series. He talked about how consoles should not be neglected. The following is what he had to say in this regard:

One of the things we learned with The Witcher 3 was, you should not delay working on the console versions, ever. So at all times, we have a version running for everything. And of course, the high-end version we’re showing running it is completely different to the consoles, the current-gen is starting to get old. So there’s some things which won’t look as crisp. But the important thing to us is it will be fluid, it will play on your machine. There are limitations for any given hardware, that’s a natural thing. But we’ll do everything we can to squeeze as much as we can.

From what Cyberpunk 2077 lead quest designer Pawel Sasko has mentioned, it is more than likely that the game will get enhancements on Xbox Scarlett and PS5. If that is the case then you could get a high-end PC experience on a console. The graphics and gameplay on the next generation consoles could be on par with what we have seen in the official trailers and gameplay footage.

Now that the release date is public CDPR has started opening up about the Cyberpunk 2077. The devs have confirmed that you will be able to customize your character in different ways. Not only can you pick an origin story but you can also customize cyberwear. Cyberwear can give you unique abilities such as double jump.

Weapon customization is also possible. You can add silencers and extended magazines to your weapons. Different weapons will have different slots. CDPR has also confirmed that Keany Reeves has a major role to play in the game. Players will form a relationship with him depending on the choices that they make in Cyberpunk 2077.

Cyberpunk 2077 has a lot of hype around it right now and it deserves it. Let us know what you think about the game and whether you want enhancements for the Xbox Scarlett and PS5 version of Cyberpunk 2077.